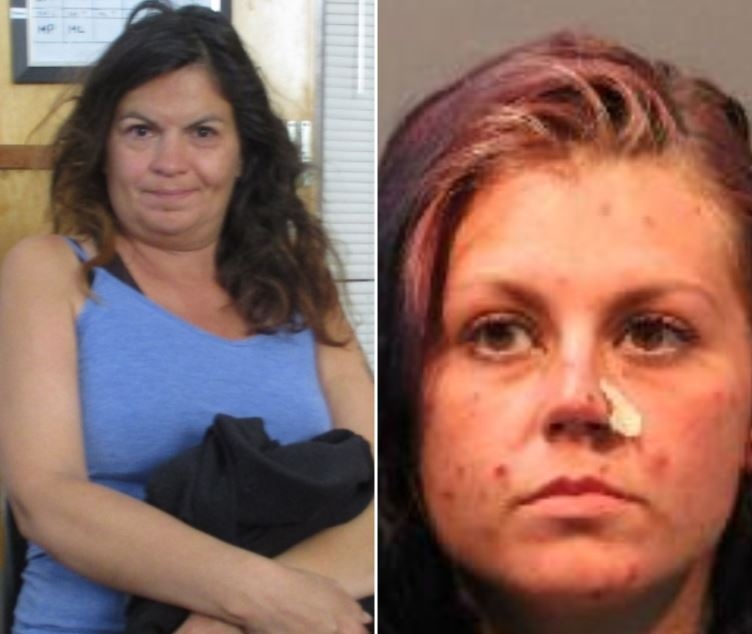 On Monday afternoon, Victoria police said that 44-year-old Brandy Sudlow, who was reported missing on Sept. 29, had been found safe.

Victoria police are seeking the public's assistance in locating two missing women, with one case being considered "high risk."

The first woman to be reported missing is 30-year-old Amanda Clarricoates, who was last seen on Wednesdsay.

Police say that Clarricoates was last seen on Sept. 25 and was reported missing two days later on Sept. 27. Officers say they are concerned for her well-being.

Clarricoates is described as a white woman standing 5' 5" with a slim build. She has dyed red and blue hair and brown eyes. On the last day that she was seen, she was wearing a red and grey windbreaker, blue jeans and black runners.

According to the police department, while there is no indication that Sudlow is in imminent harm, "the circumstances under which she has gone missing are high risk."

Sudlow is described as an Indigenous woman standing 5' 6" with a slim build. She has long dark hair and brown eyes. She was last seen wearing a white zip-up jacket, a navy blue shirt, black yoga pants and black shoes with pink laces. She was also seen carrying a black jacket.

Anyone who sees either Clarricoates or Sudlow is asked to call 911 immediately.

Police also ask that anyone with information about either missing woman call VicPD's non-emergency line at 250-995-7654 or contact Crime Stoppers anonymously at 1-800-222-8477.