VicPD searching for missing teen 'at risk of harm' 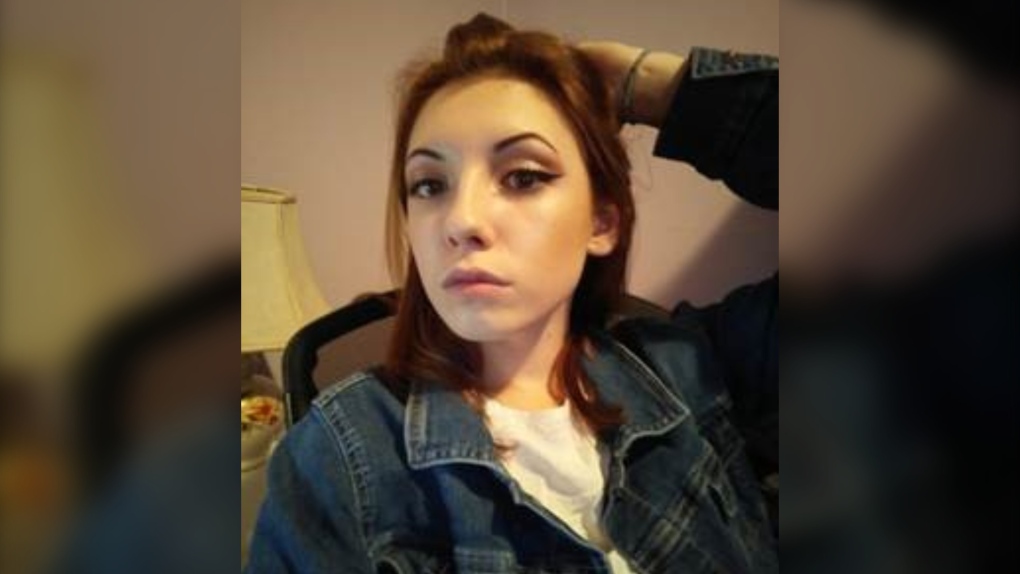 Victoria police are searching for Arianna McKenzie, 16, who is believed to be at risk of harm: (VicPD)

VICTORIA -- Victoria police are seeking the public's assistance in locating a missing teen who is believed to be at "risk of harm."

Arianna McKenzie, 16, was last seen on Saturday, Jan. 26 in Centennial Square. Police say that she was seen with two older men at the time.

While VicPD has issued a number of 'high-risk' missing persons alerts recently, police say that the circumstances of McKenzie's disappearance are particularly worrying.

"While Arianna has been the subject of missing person alerts and has been located safely in the past, the circumstances in which Arianna have gone missing in this instance are unrelated, and high-risk," said VicPD in an news release Sunday.

"Officers believe her to be at risk of harm," police add.

McKenzie is described as a white youth who stands approximately 5' tall and weighs roughly 100 pounds. She has brown hair and hazel eyes. She was last seen wearing camouflage leggings, a red "Tommy" jacket, white runners and was carrying a beige handbag.

Her family is very concerned for her well-being.

Anyone who sees McKenzie is asked to call 911 immediately. Meanwhile, anyone who may have information on her whereabouts is asked to contact VicPD's non-emergency line at 250-995-7654 or call Crime Stoppers anonymously at 1-800-222-8477.