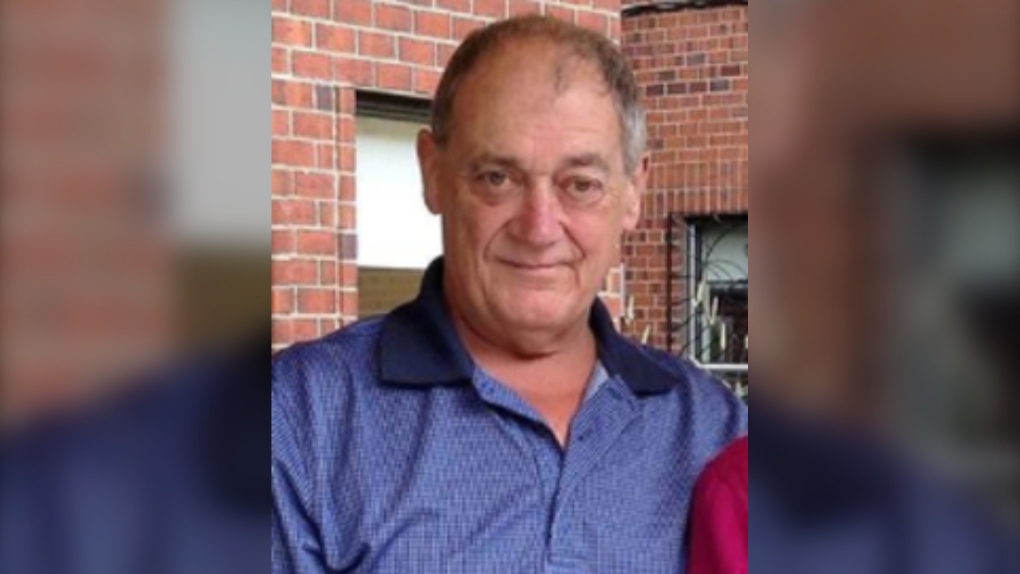 VicPD has renewed its public appeal for help in locating a missing Victoria man who was last seen in July.

Luc Racicot, 63, was reported missing to police on Aug. 27 but was last seen on the island in July. Investigators believe that he travelled to Vancouver in the beginning of August and that he may still be in the city.

"Luc Racicot is still missing and still may be in Vancouver," said the police department in a Tweet on Thursday.

Racicot's family describe his disappearance as unusual and are concerned for his well-being.

He is described as a white man who stands 5' 5" and weighs approximately 160 pounds. He has grey hair and brown eyes.