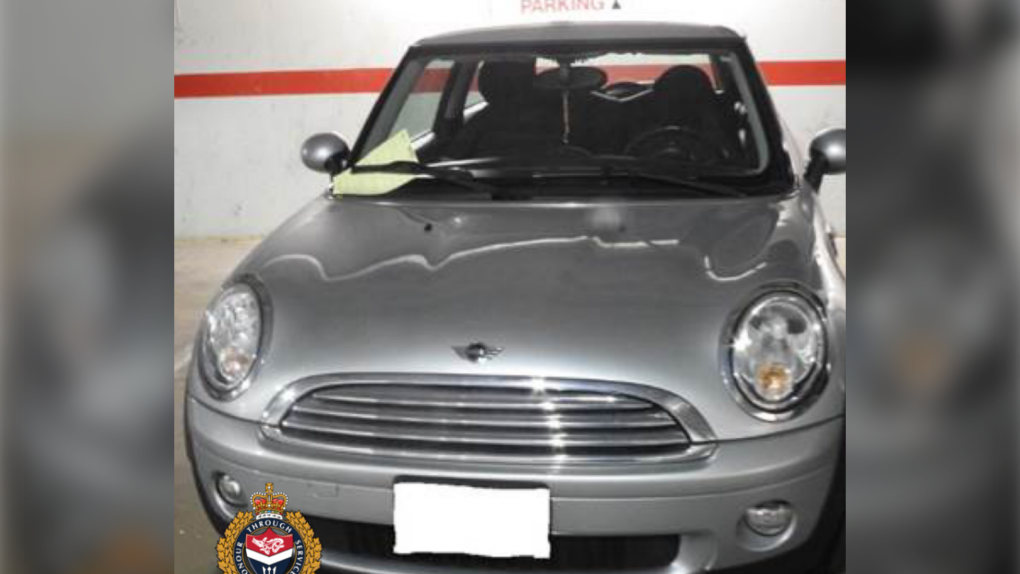 VICTORIA -- A woman has been arrested and her vehicle has been seized in connection to a drug-trafficking investigation in Victoria.

Police say the investigation began in late April when officers received reports of a woman acting suspiciously at a homeless shelter in the 3000-block of Blanshard Street.

Officers then started gathering evidence of the woman allegedly trafficking drugs at the shelter. On April 29, officers witnessed signs of the woman taking part in drug trafficking and arrested her in the 900-block of Pandora Avenue, according to VicPD.

Police then executed a search warrant on the woman's home and car in Victoria. While searching the two locations, investigators reportedly found cocaine, methamphetamine and suspected fentanyl.

Officers seized the car and the woman is now facing recommended charges of possession of a controlled substance for the purpose of trafficking.