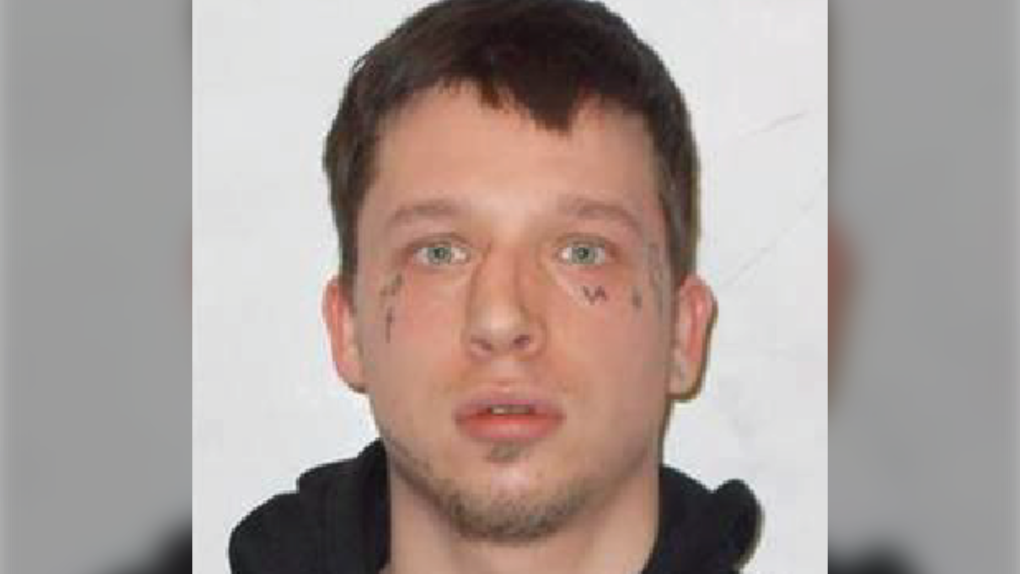 Police say they have arrested a man wanted on a Canada-wide warrant: (Victoria Police)

VICTORIA -- Victoria police say they have arrested a man who was wanted on a Canada-wide warrant for breaching his statutory release.

Travis Moore had breached his release conditions while serving a five-year sentence for multiple convictions, including assault, assault causing bodily harm, robbery, and break and enter.

Police issued a wanted alert on Monday after Moore fled from officers in Beacon Hill Park on Sunday.

On Tuesday, Victoria police say they received a report of Moore being in the 900-block of Yates Street around 7 p.m.

When officers arrived, he attempted to flee again, but after a short foot chase officers were able to arrest him without further incident near the intersection of Quadra Street and Yates Street, according to VicPD.

Victoria police say they are grateful to the community for helping locate him.