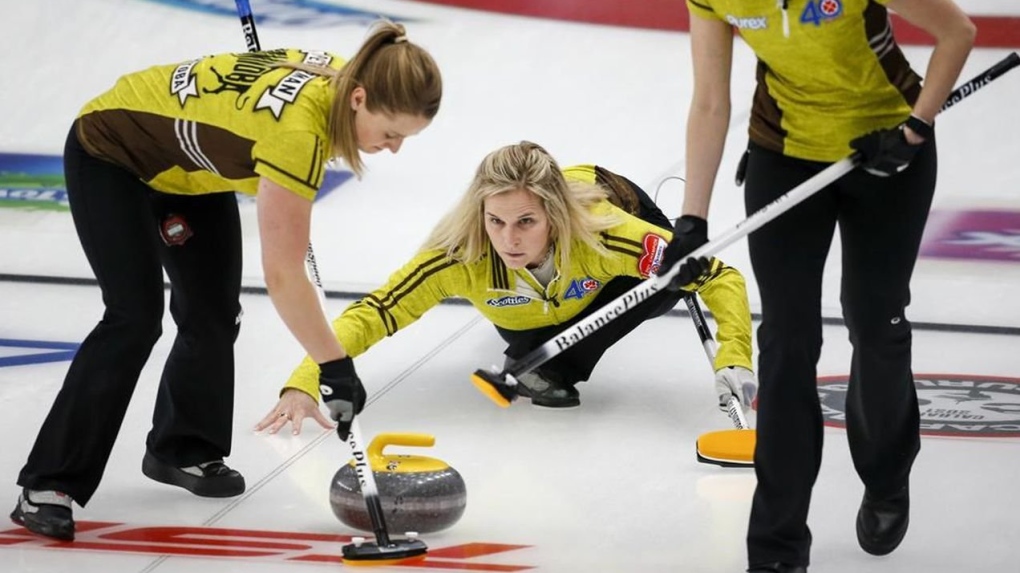 The Canadian women's curling team will face South Korea in its first game of the Beijing Olympics on Feb. 10, 2022.

Just weeks away from the Beijing 2022 Winter Olympics, the Canadian women’s curling team is ready to rock with the help of a local coaching legend.

Olympic curling coach and long-time Victoria resident Elaine Dagg-Jackson will be heading to China for her seventh Winter Olympics.

Staying COVID-19-free leading up to, and during the Olympics, isn’t a big concern for the veteran coach.

“It is challenging in this day and age to travel and everybody is a little bit nervous about that,” said Dagg-Jackson, who not only helps coach but is also the team's program manager. 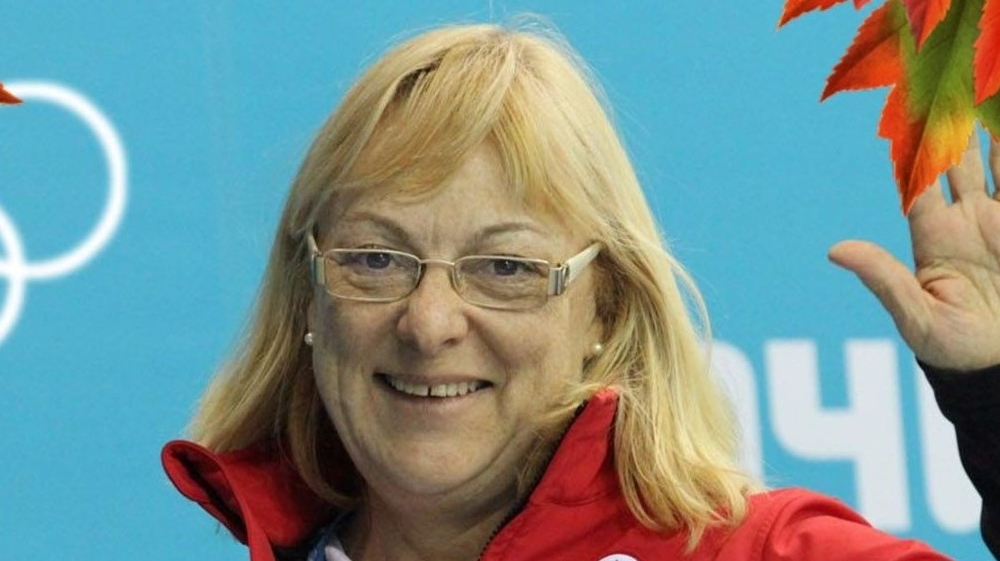 Olympic curling coach and long-time Victoria resident Elaine Dagg-Jackson will be heading to China for her seventh Winter Olympics.

The team is training in isolation at a private facility in Ontario leading up to their departure on Feb. 3.

Three of the women, Jones, Lawes, and McEwen, were part of the Olympic team at the Sochi 2014 Games, going undefeated and winning gold.

Dagg-Jackson brings a wealth of experience to the coaching side of the team, backing the seasoned women athletes. Canada’s chances of bringing home a medal are looking strong.

There will be no fans allowed in the venues cheering them on, but the veteran curling coach says the Games are still an experience to behold.

“The Olympics is the pinnacle in the sport world,” said Dagg-Jackson. “It's just such a privilege to be able to have a part in it.”

Canada’s first game is on Feb. 10 when they square off against South Korea.

Thunderstorms kill at least 5, knock out power in parts of Ont., Que.

As the May long weekend kicked off, a massive thunderstorm in southern Ontario and Quebec brought strong wind gusts that knocked down trees, took out power and left at least five people dead.

Russia pressed its offensive in Ukraine's eastern Donbas region Sunday as Ukrainian President Volodymyr Zelenskyy said the outcome of the grueling conflict would determine whether his country's fate lies with the West or under Moscow's domination.

Biden says monkeypox cases something to 'be concerned about'

U.S. President Joe Biden said Sunday that recent cases of monkeypox that have been identified in Europe and the United States were something 'to be concerned about.'

Australians awoke on Sunday to a new prime minister in Anthony Albanese, the centre-left Labor Party leader whose ascension to the nation's top job from being raised in social housing by a single mother on a disability pension was said to reflect the country's changed fabric.

Croatian police opened fire with live ammunition during clashes on a highway with hundreds of soccer fans returning from a match in the capital, authorities said. Two fans and about a dozen police officers were injured.