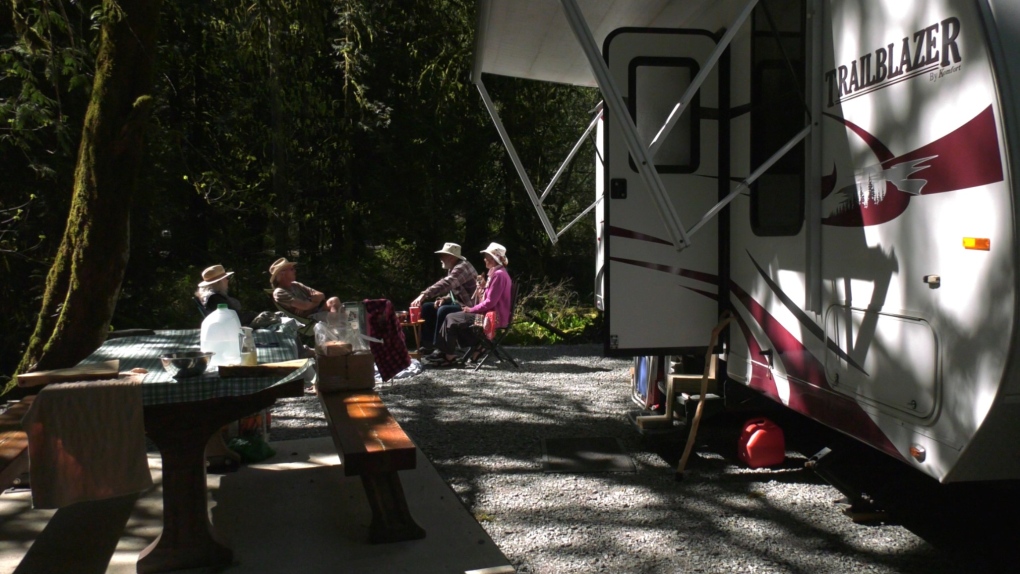 VICTORIA -- With new travel restrictions coming to B.C. on Friday, Vancouver Islanders seem to be on board.

“We need to put into place some boundaries,” said Mandy Kersey, a resident of View Royal.

BC Ferries will no longer be accepting bookings for campers and trailers in the coming weeks. Travellers that have booked a sailing, will be contacted to ensure they are travelling for essential reasons only.

“I don’t think we need people from the mainland coming to Victoria or Vancouver Island,” said Elita Young, another View Royal resident.

On Monday, Premier John Horgan said: “This is not the time to load up the Winnebago and travel around British Columbia.”

At Goldstream Provincial Park campground on Tuesday, it was quiet but CTV News did find a few campers, like Bob and Mary Ann Fenimore.

“Well, we are from Victoria,” said Mary Ann.

They’ve been camping for a week. Their plan is to head home for a few days, then go right back out again after resupplying.

“We’ll go in our area, it might be Goldstream, it might be French Beach but that’s it,” said Bob. “We won’t leave this locale and we’re quite happy with that.”

There is some confusion brewing about the boundaries that will be enforced, under the travel restrictions.

“Stay in your territory, stay in your community,” said the premier on Monday. 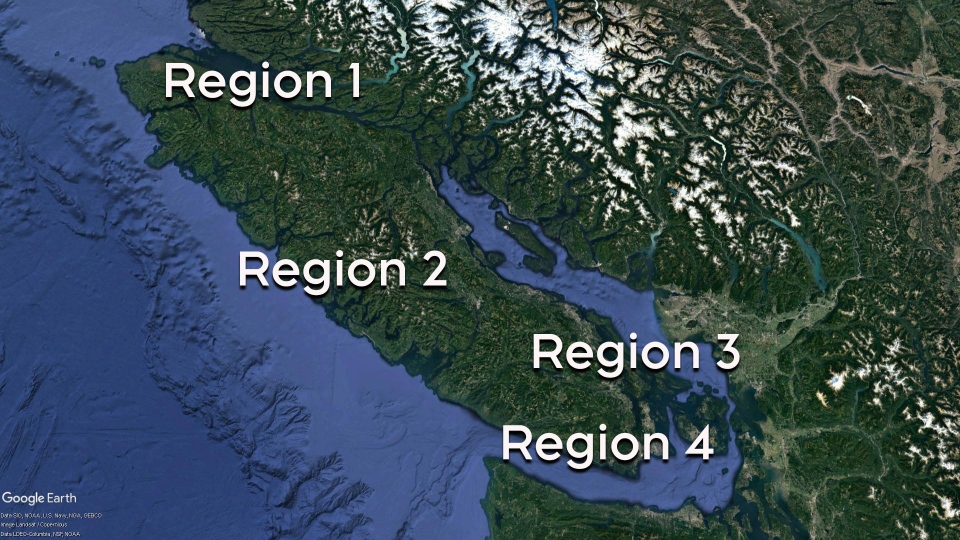 On Vancouver Island, there are four different Island Health regions.

CTV News tried to confirm exactly where the boundaries are. We kept getting passed around to different ministries and were told more clarification will be coming later in the week.

“It does make you a little anxious that, oh wow, I don’t think I’m allowed to do that,” said Kersey.

“These kind of measures, I think, are called for,” said Bob Fenimore. “You’ve got to rein the horses in some time and say, ‘OK enough is enough, this is serious and you’re not taking it serious.’”

The new travel restrictions are set to expire at the end of the May long weekend if this latest circuit breaker turns out to be successful.