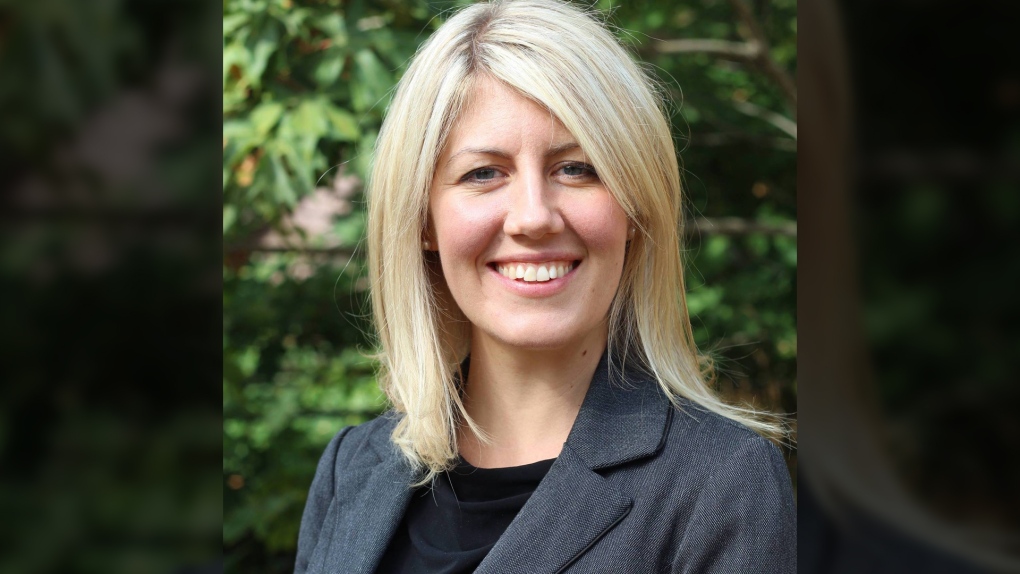 Georgia Collins, who declared her candidacy for the NDP in Cowichan Valley months ago, says she is removing her name from the ballot amid claims of harassment and sexism. (Facebook)

A nominee for MLA with the New Democrats in the upcoming provincial election has withdrawn from the race over allegations of sexism and harassment.

Georgia Collins, who declared her intention to run for the NDP in Cowichan Valley months ago, says she is removing her name from contention before the May election for her well-being and for her children.

“I wish I could say that my decision is unrelated to sexism and harassment that I experienced during my campaign, but that would be untrue,” Collins wrote in a public Facebook post Thursday.

She also hinted that the NDP did not provide much help after harassment was aimed at her during the campaign.

“I wish I could say that I was not disappointed by the party’s capacity to respond to such concerns, but that would also be untrue,” she said. “The status quo, it seems, carries on even in places you least expect it.

In a statement, BC NDP Treasurer Amber Hockin said the party was "disappointed about the circumstances surrounding Georgia Collins’ nomination campaign and her decision to withdraw."

"She has raised concerns with us about the conduct of a private citizen who was part of her campaign team. We take those concerns seriously and are investigating the matter further," said Hocking.

Collins did not specify the nature of the harassment or who it came from, but said she has faced pressure to “stay silent” and that lawyers have threatened lawsuits over her going public.

“Looking back on the campaign and the political process generally, partisan politics can cause people to say things about each other that might not otherwise be said more charitably or with more understanding,” she said.

She ended the post by thanking family, friends and residents of the Cowichan Valley.

Collins has been an outspoken advocate for the "Save Shawnigan Water" campaign, in which residents of Shawnigan Lake have fought against a contaminated soil dump operating on a slope above the pristine lake.