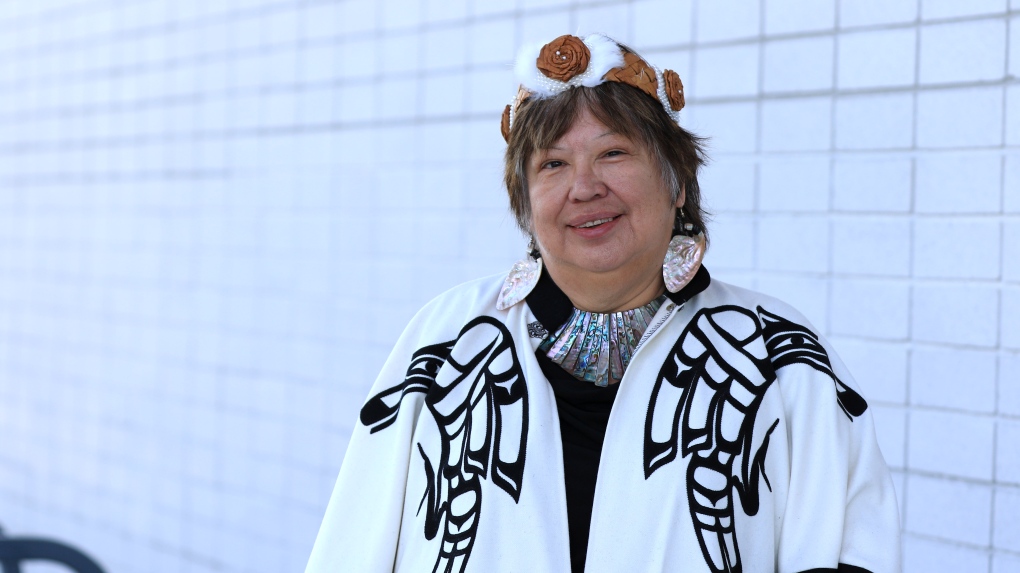 Sayers is the president of the Nuu-chah-nulth Tribal Council, the chief of the Hupacasath First Nation and holds a law and business degree, as well as an honourary Doctor of Laws from Queen’s University. In 2019, she was also added to the Order of Canada.

For more than a decade, Sayers has been an outspoken advocate and protector of First Nations rights and titles, according to VIU. Now, she is hoping to merge post-secondary education with Indigenous culture and reconciliation.

“One of the reasons I am attracted to VIU and to this position is how closely the university has worked with the Snuneymuxw First Nation and other Nations,” said Sayers in a release Monday.

“I would like to see those kinds of partnerships continue to grow and flourish. VIU takes its commitment to reconciliation seriously, and I am excited to work with president Dr. Deb Saucier, who is also Indigenous, to continue implementing Indigenous ways of knowing and being,” she said.

Sayers is assuming the role of chancellor from Louise Mandell, a nationally renowned Indigenous rights lawyer who was appointed to the position in 2014.

According to VIU, the school’s chancellor is the “titular head of the university” who has several responsibilities, including presiding over convocation ceremonies, providing advice to the university president and conferring degrees.

The chancellor also sits on the university’s board of governors and senate.

“A lot of my life has been spent in advocacy, fighting on the front lines for many different causes,” said Sayers.

“Higher education is my next area of focus. I’d like to take on a major role in promoting innovative ideas and better understanding through education,” she said.

Sayers will begin a three-year term as VIU chancellor in October 2020.