Since Russia invaded Ukraine three weeks ago, an estimated three million people have fled the country so far.

In the rush to resettle some of those refugees, a property on Vancouver Island is undergoing a major transformation.

Work is underway to transform a dilapidated former resort in East Sooke into a temporary home for up to 100 Ukrainian refugees. 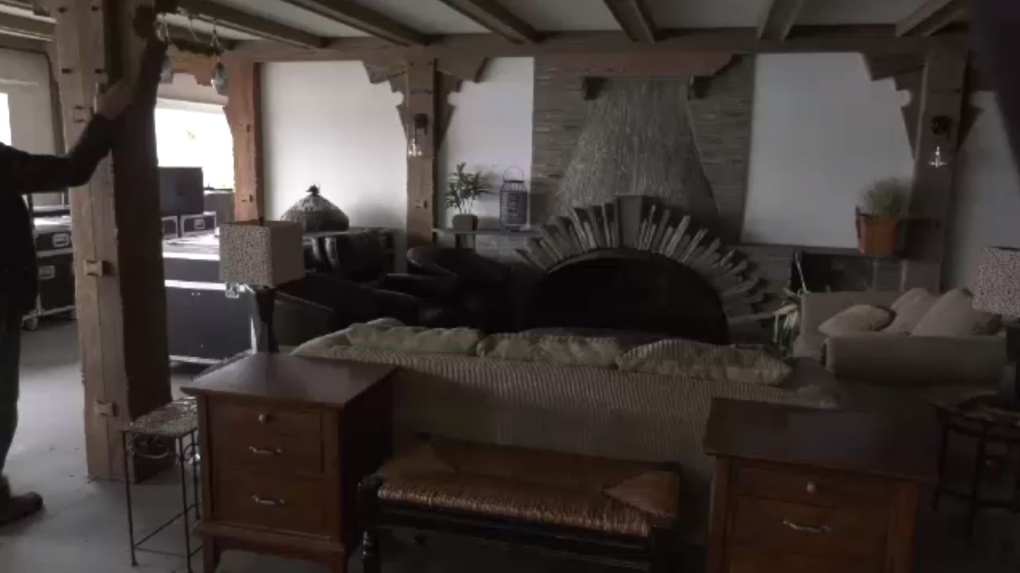 The resort in East Sooke, B.C., is pictured. (CTV News)

The resort, built in 1950, sits on an 82-acre property that was purchased last summer by Brian Holowaychuk and his wife.

It was their dream to restore the property to its former glory, equipped with a resort, rental properties, and a charity art gallery.

"I was looking for the never-ending project," said Holowaychuk. "Which is the idea of this resort. It's something I've always wanted to do."

But that dream was put on hold when the nightmare in Ukraine broke out.

Now, the owners are frantically renovating the space in order to welcome Ukrainian refugees who are fleeing the country.

"It's not throwing rocks at Russian tanks or anything, but it's helping. I think that's important," said Holowaychuk. 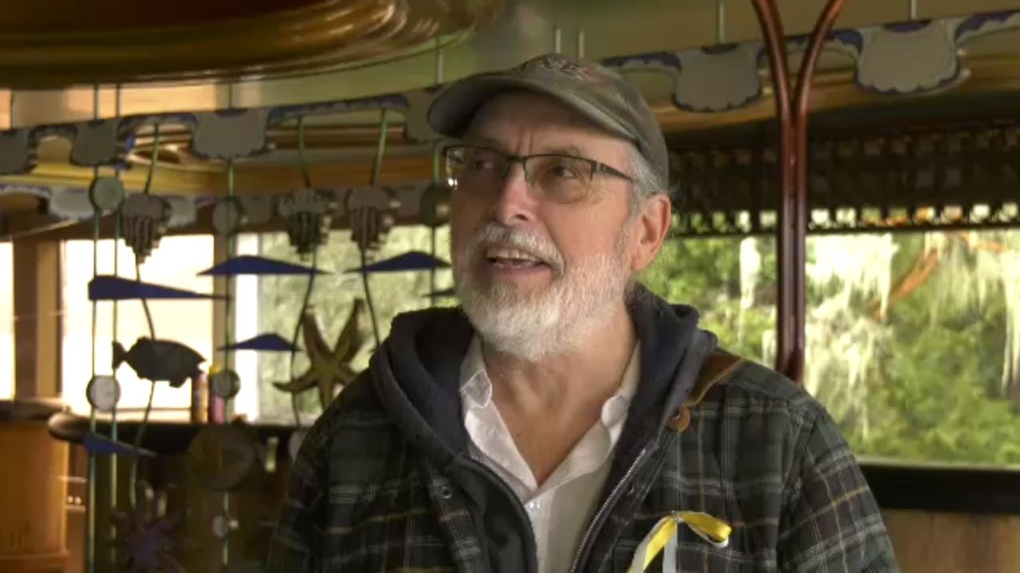 The owners are hoping to get volunteers to help with the renovations. They're also hoping people will donate supplies, and later food and other essentials for those who are displaced.

"Having that community here that they can circle around, and help each other, I think is going to be a hugely important thing," said Holowaychuk.

Elsewhere on the West Shore, the City of Langford has donated $5,000 to help those who are fleeing war in Ukraine.

The municipality says it's also fundraising for more, with a goal of raising $50,000 for the cause.

"It's almost something that's on everybody's mind," said Langford Mayor Stew Young. "How do we help those Ukranians over there, as well as the refugees that are going to come here?"

In the West Shore municipality of View Royal, two councillors are encouraging others to donate.

"Along with Coun. Ron Mattson, (we) took it upon ourselves to donate our next month's stipend to the Red Cross to aid in efforts with the invasion that's happening in the Ukraine," said View Royal Coun. Damian Kowalewich.

With three million refugees fleeing Ukraine and counting, thousands of displaced people are expected to make their way to British Columbia.

"Coming from hell to heaven here," said Holowaychuk. "I think it's a very peaceful spot, and I think that's going to help with some healing."

The resort owners hope to be ready to welcome the first refugees as early as next week.

Afghans forced out of their homeland now homeless in Pakistan

CTV National News' Executive Producer Rosa Hwang shares what she witnessed during a visit to a refugee camp in Pakistan, where Afghan children live in flimsy tents set up in a park, without the basics like running water or enough food, with only their mothers for protection.