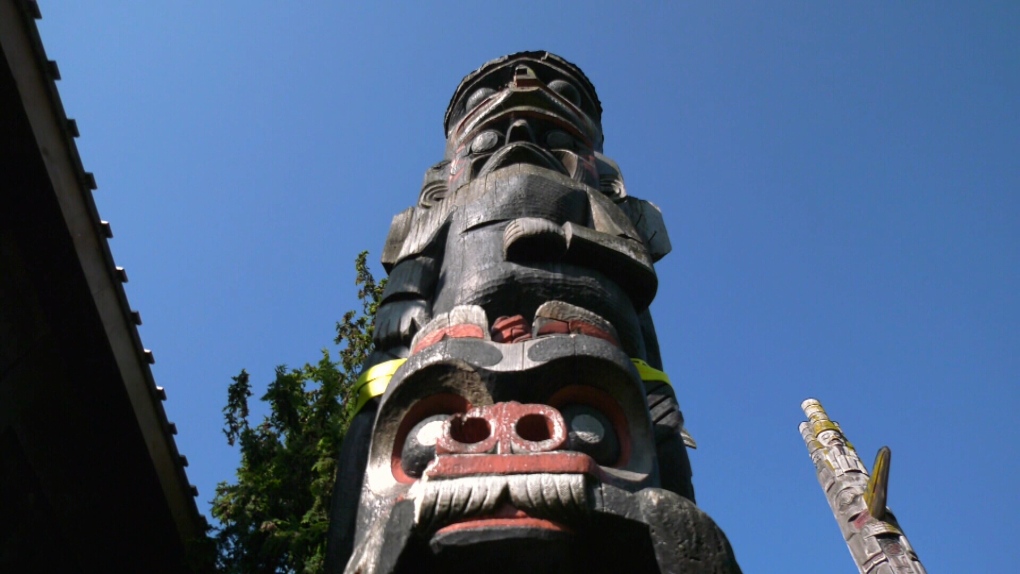 A new Community Situation Report released by the First Nations Health Authority (FNHA) reveals the disproportionate impact COVID-19 has had on Indigenous people on Vancouver Island.

Despite representing only 7.6 per cent of Vancouver Island's population, Indigenous people account for 34.9 per cent of COVID-19 cases.

“Those are really scary figures,” said Mariah Charleson, Nuu-chah-nulth Tribal Council vice-president. “It's shocking, but we all realize that's the reality.”

The imbalance is driven by various factors, including overcrowded homes, underlying health conditions, a lack of capacity to handle outbreaks - especially in more rural and remote First Nations communities - along with a lack of trust in the health care system, said Charleson.

“Systemic racism exists in every sector of the health care system in B.C.,” she said, citing the 2020 report, In Plain Sight: Addressing Indigenous-specific Racism and Discrimination in B.C. Health Care.

The In Plain Sight report was prompted by allegations about an organized “Price is Right” game involving guessing the blood alcohol contents of Indigenous patients in B.C. emergency rooms.

“A picture is presented of a B.C. health care system with widespread systemic racism against Indigenous peoples,” read the report. “This racism results in a range of negative impacts, harm, and even death.”

The data recently released by the FNHA was used to inform vaccine prioritization, which resulted in expedited delivery to remote and isolated First Nations communities, with the first doses arriving December 29, 2020.

Despite the increasing COVID-19 case counts sweeping the province, new cases among First Nations continue to fall, according to the FNHA.

“The proportion of provincial daily cases who are First Nations is the lowest level since June 2020,” read the report.

“We're happy to see that the 1/8 statistics 3/8 and data are being used to ensure that Indigenous people remain a priority - particularly for receiving the vaccination,” said Charleson.

While all 14 Nuu-chah-nulth First Nations have received their first dose, several await their second.

Charleson said that second doses of the Moderna vaccine will be rolled-out in the remaining communities within the 16-week timeframe suggested by the National Advisory Committee on Immunization.

“We don't have to look very far to understand that our people have been disproportionately impacted,” she said. “I just really want to see our communities pulling together.”