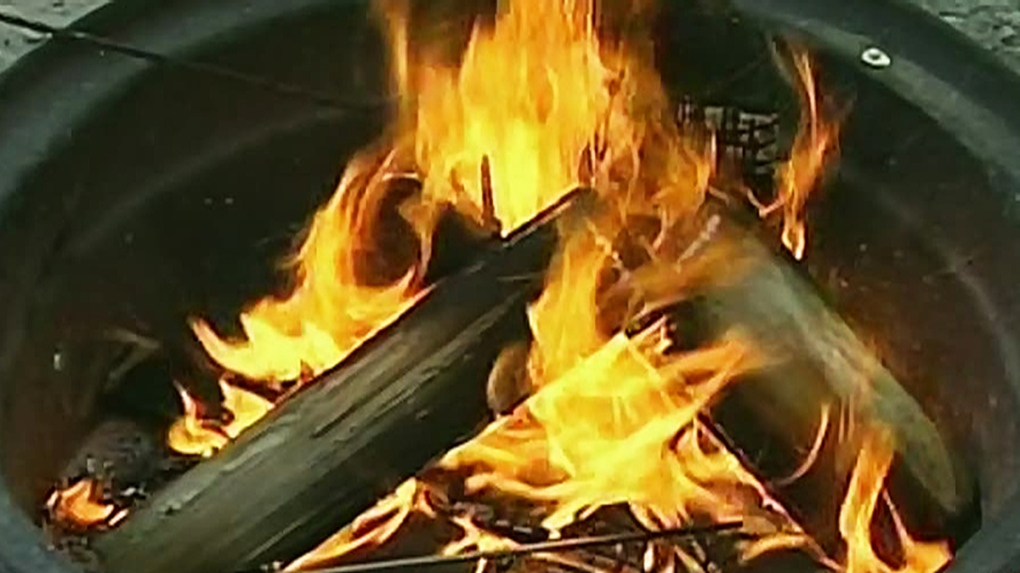 Vancouver Island's ban on open fires is scheduled to end Wednesday at noon, according to the Coastal Fire Centre.

September rainfall and recent cooler temperatures have reduced the risk of wildfires across the Coastal Fire Centre's jurisdiction, which includes Vancouver Island, the Lower Mainland, the Gulf Islands, the Sunshine Coast and Haida Gwaii.

As a result, Category 2 open fires — which include fires no larger than two metres high and three metres wide, fireworks, tiki torches, sky lanterns and more — will once again be permitted by the province.

The BC Wildfire Service is reminding residents that local governments may have their own independent burning restrictions however, so people should always check with local authorities before lighting a fire of any size.

This summer was the first summer in years that didn't include a Category 1 campfire ban on Vancouver Island.

In fact, as of Sept. 7, only 315 hectares of forest across the coastal region had burned.

While last summer was an exceptionally bad year for wildfires, 2019 saw dramatically fewer fires than the 22,000 hectares lost on average annually over the past 10 years.