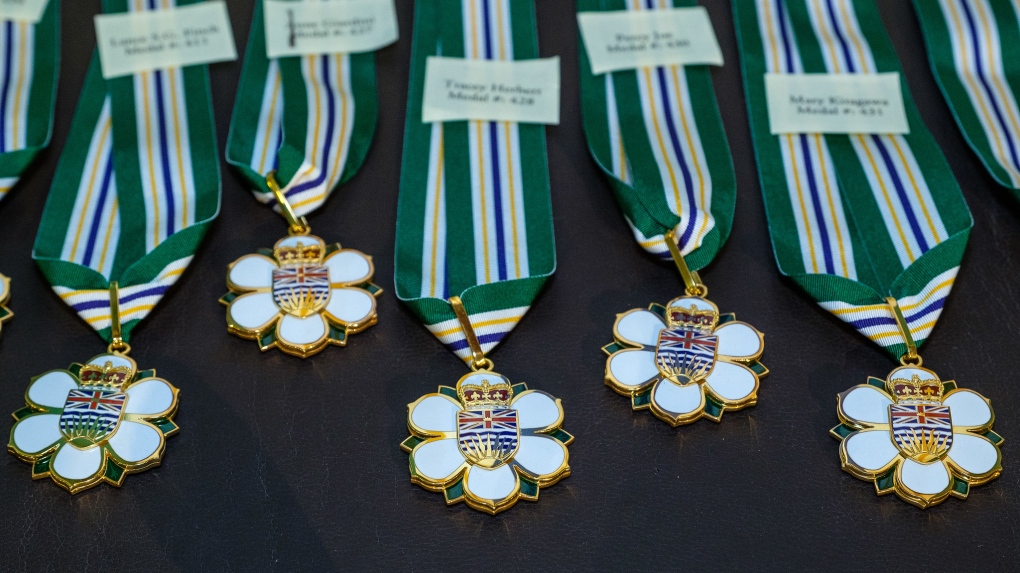 VICTORIA -- A lifelong educator and author from Vancouver Island was one of 13 British Columbians who was recently appointed to the Order of British Columbia, the province’s highest award of recognition.

Janet Nadine Mort, 75, was appointed to the Order of B.C. on Monday for her work as a teacher and education innovator.

Mort, who spent more than three decades as a teacher, principal and superintendent on Vancouver Island, developed a new early literacy program for vulnerable youth since her retirement in 2007.

The literacy program, which aims to educate children through play and activities, has proven to be successful in more than 100 classrooms across the province.

According to the B.C. government, approximately 80 to 90 per cent of disadvantaged children who were taught in classrooms that used Mort’s program reached reading levels up to their average grade level after three years.

The results of the program have been quantitively verified by independent groups and has led to the expansion of Mort’s education program to schools across the world.

The Brentwood Bay resident has been a keynote speaker at 28 different education summits in B.C., Alberta and Washington state. She was also a representative for B.C. at two international education summits, in Australia and New Zealand.

Besides developing the education program, Mort has written two books about early childhood literacy, which outline how to assess, teach and track the learning developments of students through her program.

The books have been reviewed in B.C. and have been translated into Spanish and donated to schools in Mexico.

“Following a stellar career, upon retirement, Mort chose not to relax. Instead she forged a new career path with an undaunted belief that she could give all young children an equal start in literacy,” reads the educator’s biography in the Order of B.C.

“Her inspirational commitment to providing a successful school experience for all children will be her legacy.”