VICTORIA -- A Vancouver Island company has won a multimillion-dollar contract to outfit C-130 tanker planes for California's wildfire service on the same day that Australian investigators released a report into the fatal crash of a C-130 operated by the same firm.

Coulson Aviation, based in Port Alberni, was awarded the $52.7-million (US$39.3-million) contract from the U.S. Department of Defense to equip seven Lockheed Martin C-130 aircraft with firefighting equipment, the Pentagon announced Thursday.

The contract will secure thousands of hours of additional work for the company's Port Alberni staff, which is already in the midst of a "heavy hiring spree" after supplying tankers for busy wildfire seasons in Australia, Brazil and the U.S., according to president and CEO Wayne Coulson.

The company will build the seven 15,000-litre fire retardant tanks and components on the island, before shipping them to a Lockheed Martin facility in South Carolina where they will be installed on the California wildfire service planes.

The contract marked a bittersweet milestone for the company, coming on the same day that the Australian Transportation Safety Board (ATSB) released its initial report into the fatal crash of a Coulson-operated plane last month. 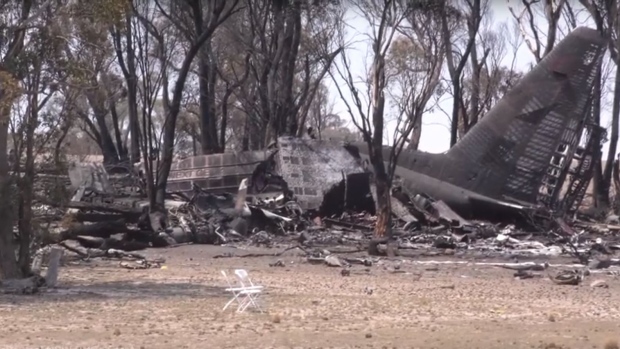 Three U.S. military veterans were killed on Jan. 23 when their Coulson C-130 tanker struck the ground just moments after dropping fire retardant from a low altitude over New South Wales.

Investigators say the aircraft's left wing clipped a tree before hitting the ground and erupting into a catastrophic fuel fire that killed all on board. 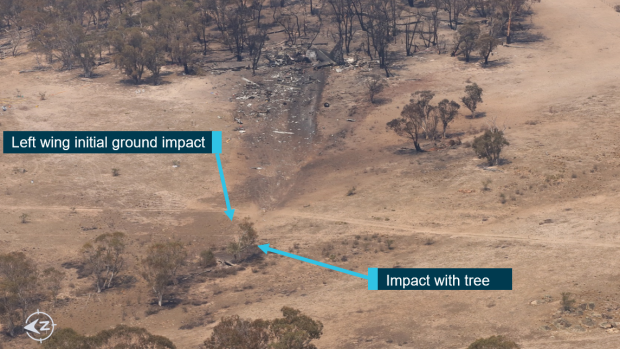 No distress calls were made to air traffic controllers and the plane's cockpit voice recorder did not appear to be activated, according to ATSB chief commissioner Greg Hood.

"Even though the unit was damaged, we managed to recover all of the data from the cockpit voice recorder crash-protected module," said Hood. "Unfortunately, the data that we did recover related to a flight that occurred in the United States in 2019, prior to the aircraft deploying here to Australia."

The report says a nearby airport recorded high winds, reduced visibility and severe turbulence below 5,000 feet just minutes before the crash. 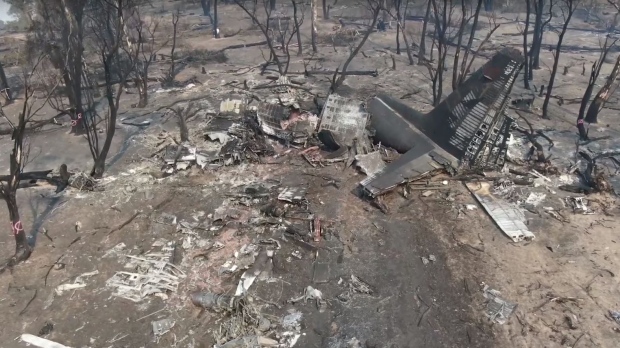 "A preliminary report only contains factual information and the sequence of events as we currently understand it," said Hood.

"Any analysis will have to wait for interim reports or, in fact, for the final report. During the course of the investigation, however, if we discover any critical safety issue that we need to convey to operators or the regulators, we'll, of course, do that immediately." 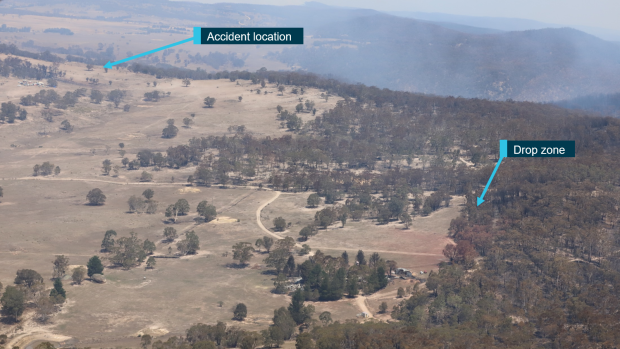 The preliminary report does not determine the cause of the crash, which is still under investigation.

“We are continuing to work with the ATSB, and we are providing every assistance to them as part of the investigations," the Coulson CEO said. "It’s important for us, for our team and for the families of those we’ve lost, to understand what happened that day.”