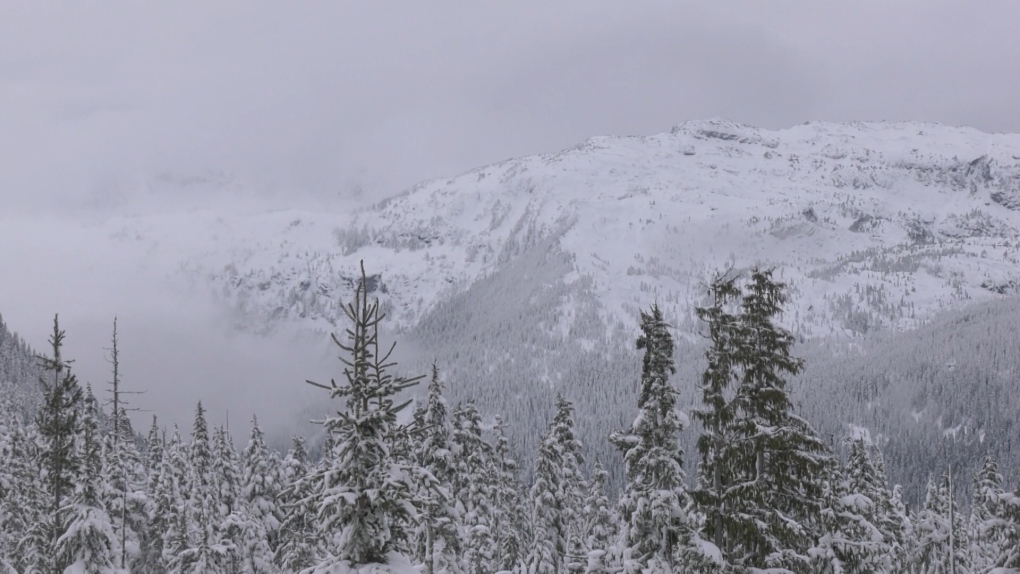 The Vancouver Island Avalanche Centre is warning of high avalanche risks in some areas on Wednesday.

Backcountry enthusiasts are being encouraged not to travel in areas where avalanche risks are considered “high” by VIAB.

Earlier this week, relatively minor avalanches were triggered by humans, according to the avalanche centre.

“Numerous loose day avalanches were triggered by folks up to size one island-wide,” said the centre in an update Wednesday.

A “size one” avalanche is considered relatively harmless to people with a typical path of up to 10 metres, according to Avalanche Canada.

However, a size two avalanche, which “could bury, injure or kill a person” was also reportedly recorded on Monday on the Forbidden Plateau.

“One size two was skier-triggered in the southern zone (Port Alberni) that took a skier for a ride without injury,” said the avalanche centre.

VIAB says that many of this week’s avalanches were caused by skiers. “Its all a good reminder that though our island snowpack is know for being stable it can be a sleeping giant,” said the avalanche centre.

"Reminder that though our island snowpack is know for being stable…it can be a sleeping giant. Folks need to remember to not be complacent and get lulled by our desire to rip it when things look so nice." @VIAvalanche https://t.co/6vkOLIvNv7 pic.twitter.com/KquXPZbwIu