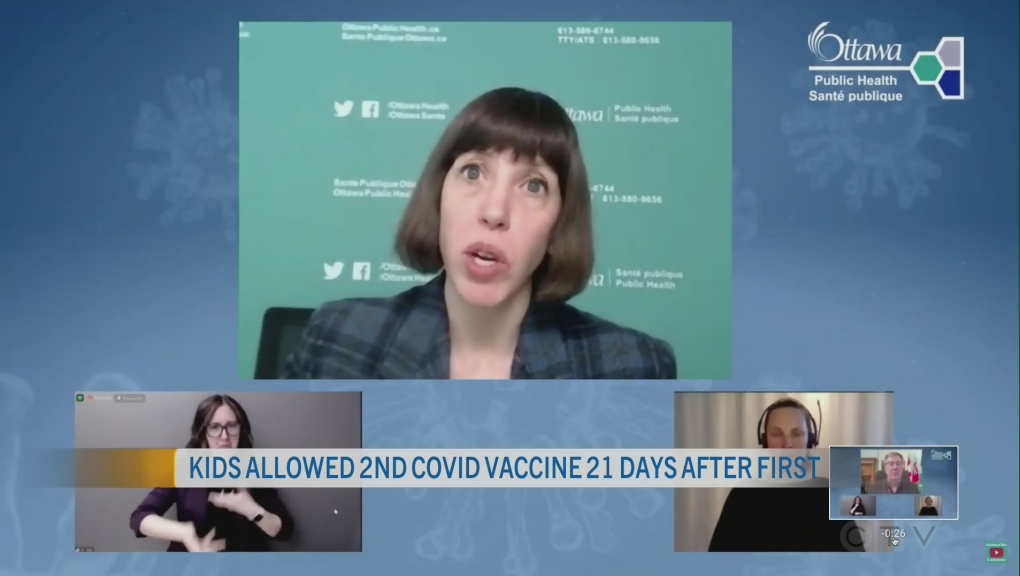 Victoria Harbour Cats managing partner Jim Swanson says he has given more than 35 rides in the club’s four-wheel-drive Hummer since the first flakes of snow fell on Boxing Day.

After a heavy dump of snow left treacherous road conditions up and down Vancouver Island, owners of four-wheel-drive vehicles answered the call to get essential health-care workers to work Thursday.

More than 100 volunteer drivers from the Vancouver Island Toyota 4X4 club have been ferrying staff to facilities on Vancouver Island for more than a week. On Thursday, the club provided rides to more than 50 health-care workers in Greater Victoria before 7 a.m.

“We’re doing this because we know it’s super important for health-care workers to get to work,” said club member Veronique Moquin. “This morning, I gave a ride to someone who said she was going to be the only one in her department today at the hospital and I was really happy to be the one to give her a ride.”

Moquin says the club for four-wheel-drive enthusiasts has more than 5,000 members on Vancouver Island. She says in the two years she has been a member of the club, it has been the first group to come to the aid of people who need of help getting around during extreme weather events.

“The second people started to feel unsafe on the road, even if its just black-ice, we are ready to go,” said Moquin. “It gives us a chance to help them get to work and save other people at the hospital.”

The Victoria Harbour Cats baseball club is among those bringing essential staff to their jobs in Greater Victoria. Harbour Cats managing partner Jim Swanson says he has given more than 35 rides in the club’s four-wheel-drive Hummer since the first flakes of snow fell on Boxing Day.

“We’ve helped people get to their jobs and helping health-care workers has been a really important part,” said Swanson. “I think it is something we need to do within our communities and when you have the ability to help people, you should do that.”

Swanson says piloting the massive vehicle through the snowy, slippery streets and highways of Greater Victoria so health-care workers can arrive at work safely gives him confidence the people who are in a health-care facility will receive the care they need.

“There have been a couple of situations where people provide specialized care for residents of a home,” said Swanson. “To know that care is being provided, it warms my heart.”

For healthcare workers on the Island needing a ride to work, The Vancouver Island Toyota 4X4 club can be contacted at the club’s Facebook page.