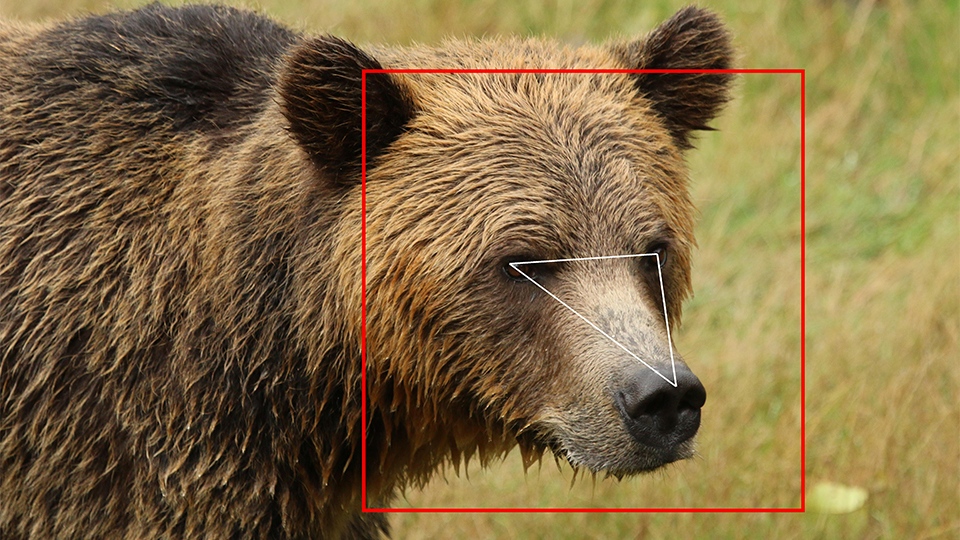 The project, called BearID, will help identify animals of the same species by using remote cameras, making it easier to track and monitor wildlife without having to physically tag an animal.

Previously, facial recognition technology had only been applied to people and primates, according to UVic.

Now, UVic postdoctoral fellow Melanie Clapham hopes to use BearID to track grizzly bear populations across the Pacific Northwest, and perhaps beyond. The software is available for free online here.

According to the university, "deep learning" facial recognition technology has been able to correctly identify different bears of the same species with an 84 per cent accuracy. The assessment was based off of thousands of images of bears that were captured at two long-term monitoring sites, Knight Inlet in B.C. and Brooks River in Alaska’s Katmai National Park.

"We wanted to assess the behaviour of individual bears over time, but realized how difficult it can be to tell these bears apart," said Clapham in a release on Nov. 6.

"They can look very different as they grow and even between different seasons," she said. "We wanted a way to automate the visual ID process and make it accurate, and AI provided the solution."

Researchers and B.C. First Nations say that the new technology will be a useful tool for monitoring wildlife and improving safety in both rural and urban areas.

The university says that BearID can be used to identify problem bears that wander into neighbourhoods and rifle through garbage or are involved in other human-wildlife conflicts.

"(BearID) will help us manage and mitigate the impact of wildlife viewing, as well as positioning ourselves to more effectively and efficiently deal with bear-human conflicts that are becoming more and more prevalent," said Dallas Smith, president of Nanwakolas Council, in the same release.