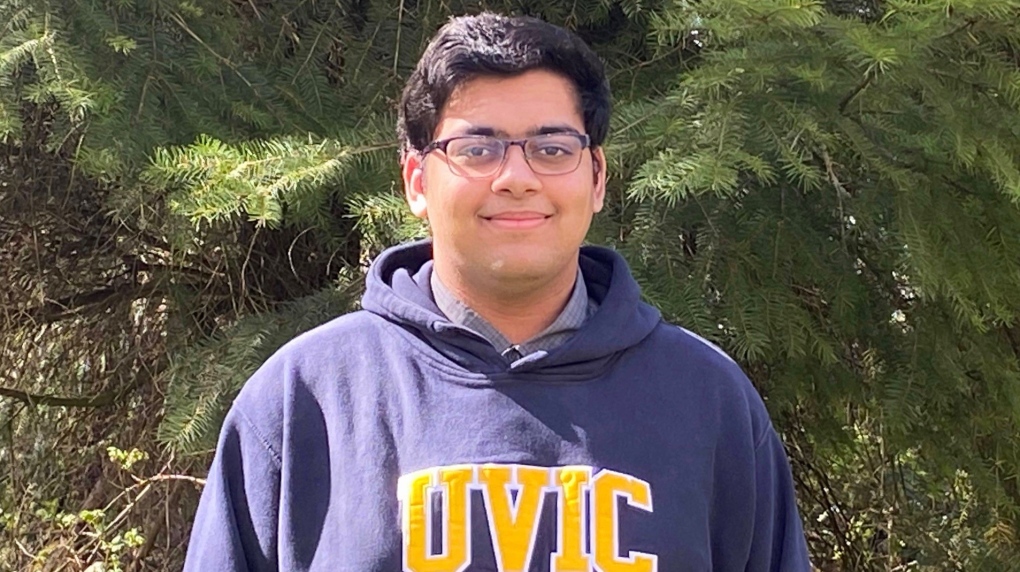 Fawzan Hussain is among 14 British Columbians to be awarded the province’s Medal of Good Citizenship in 2021. (University of Victoria)

VICTORIA -- An engineering student at the University of Victoria is being honoured for his contributions to British Columbians, particularly in the province’s fight against COVID-19.

First-year engineering student Fawzan Hussain is among 14 British Columbians to be awarded the province’s Medal of Good Citizenship.

The 18-year-old’s recent work includes using 3D printers to create and deliver 1,545 pieces of personal protective equipment to organizations across B.C. during the pandemic.

Hussain has also focused on how technology can help people with disabilities by producing assistive devices and a prototype.

“I’m truly humbled and honoured to receive this award,” Hussain said in a statement released by the university Tuesday. “I hope to continue volunteering and supporting the community.”

Launched in 2015, the Medal of Good Citizenship recognizes British Columbians who have made outstanding contributions to their communities without the expectation of remuneration or reward.

The medals will be presented at virtual ceremonies in the coming months, according to the province.

Other Vancouver Island recipients slated to receive the medal are Andrew Beckerman and Robert McMinn of Victoria, and Imogene Lim of Nanaimo.