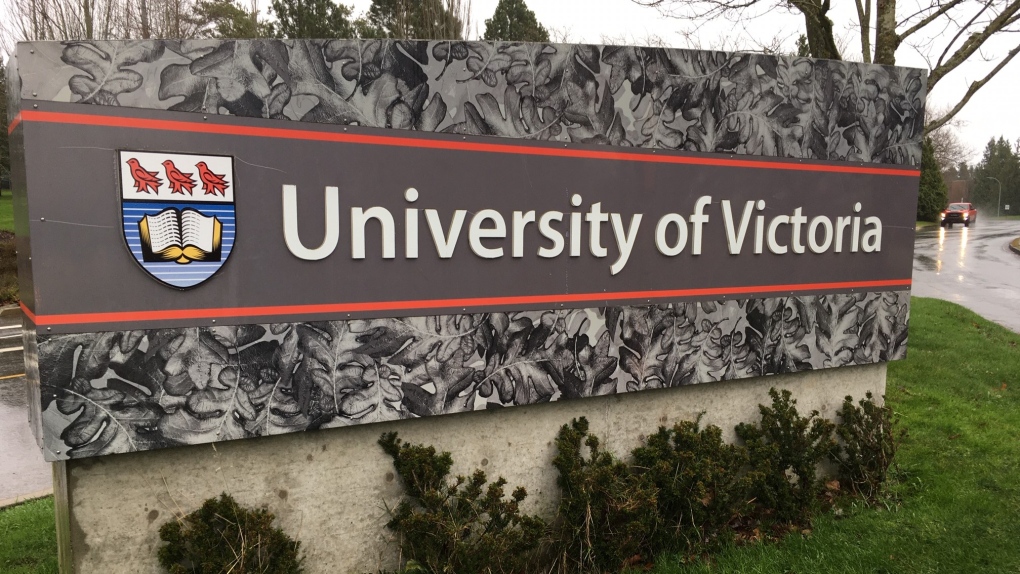 The university says it is making the announcement after months of research and consultation: (CTV News)

VANCOUVER -- The University of Victoria says it's adopted an investment policy that targets the worst producers of greenhouse gases, increases investments in clean technology and encourages low-carbon practices.

The school says its Board of Governors approved the policy for the university's $225-million short-term investments fund after months of extensive research and consultation.

Students across Canada have pushed for universities to divest from fossil fuel industries and recently a McGill University professor resigned over the school's refusal to divest.

The University of Victoria says its new investment policy does not include long-term endowment funds that are managed by a separate legal entity, but the entity will review the new policy.