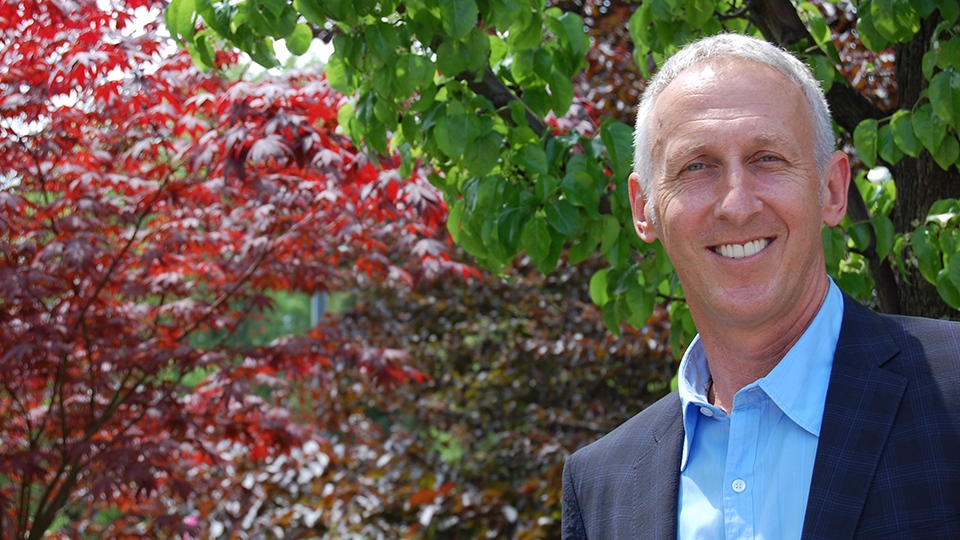 VICTORIA -- The University of Victoria (UVic) has chosen a new president to helm the position for the next five years.

Hall is an experienced researcher and is currently serving as the vice-president and senior deputy vice-chancellor of global engagement and partnerships at the University of Newcastle in Australia.

According to UVic, Hall is known for his deep community connections and for ensuring that academic research is used and put into practice.

“I am extremely honoured to be selected as the next president of UVic, one of Canada’s leading universities and an institution profoundly committed to equity and excellence,” said Hall in a release Thursday.

“I am excited and very inspired to join a university that strives to be a global exemplar in vital causes that hold the key to our future—a university that nourishes and shapes tomorrow’s leaders, shows global leadership in supporting a brighter future for Indigenous peoples and communities, and engages deeply with communities locally and around the world to drive social, environmental and economic change,” he said.

Hall was chosen as UVic’s next president by a committee that included university staff, students, alumni and its board of governors and senate.

He will be assuming the position from Jamie Cassels, who began his term as UVic president in 2013.

"It’s been a real honour and a highlight to lead the university these past seven years,” said Cassels Thursday.

“I am truly delighted Kevin will be assuming leadership of the university this fall—his international focus and ability to form strong community connections will be very important for our university at this time and into the future,” he said.