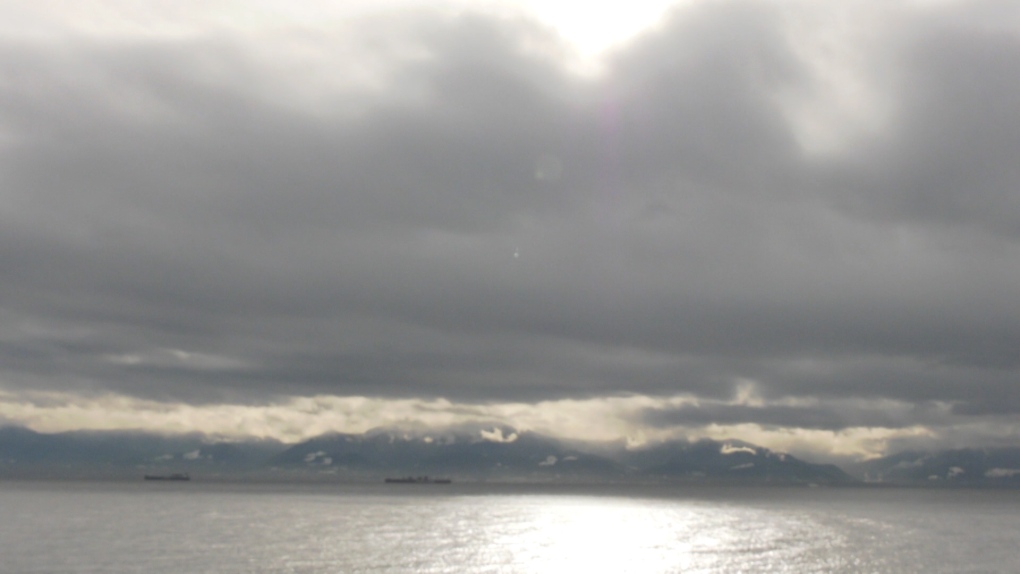 The agency is forecasting 50 to 70 millimetres of rain in those regions by Sunday evening, with even higher totals - up to 100 mm - near Zeballos and Port Alice.

Environment Canada meteorologist Dave Wray told CTV News Vancouver Island rain was expected to ease up as the afternoon wore on. He said he expected the rainfall warnings would be lifted by Sunday evening.

The agency had recorded rainfall totals as high as 116 mm on the west side of the island as of the early afternoon, Wray said.

He said those totals are high, but not unusual for the area.

"It doesn't happen all the time, but several times during the winter season is not uncommon," Wray said.

The rain comes on the heels of a storm that dropped as much as 30 centimetres of snow on some parts of Vancouver Island, including Lake Cowichan, where a float home could be seen partially submerged in the lake Saturday morning.

On Saturday, Environment Canada senior meteorologist Jonathan Bau said melting snow could combine with rainfall to cause localized flooding in urban areas of the island, including Victoria.

"The combination of the rising temperatures and the significant amount of rain will definitely have an impact on drainage," he said.

Bau said warmer air and frequent rain forecasted for the coming week marks a return to Vancouver Island's normal winter weather pattern, after a week that saw temperatures below freezing and heavy snow in many areas.