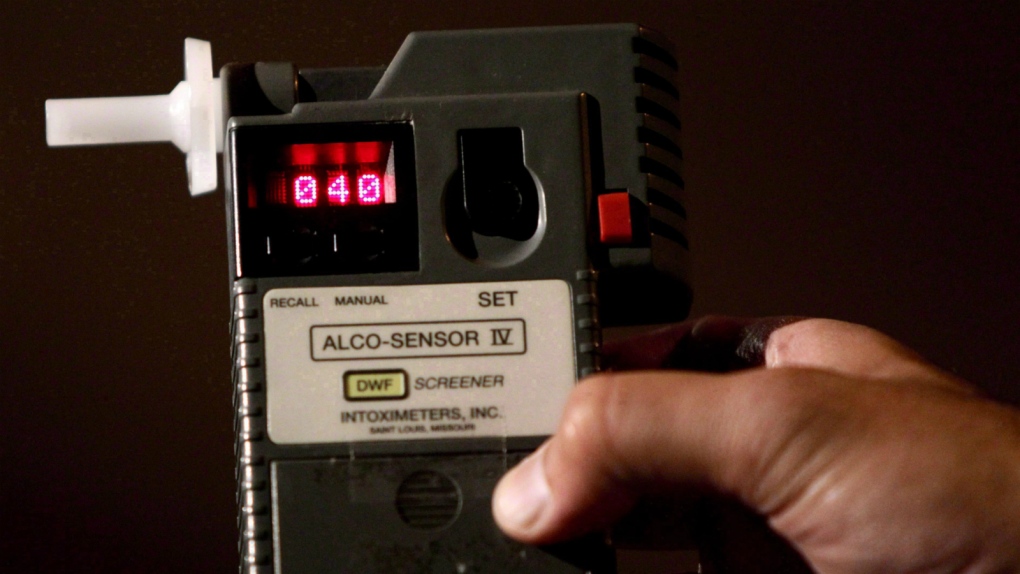 VANCOUVER -- Police in Campbell River say they have responded to two "unnerving" cases of impaired driving over the last three days.

The first incident happened around 6:30 a.m. Friday, when police received reports of a collision on Hilchey Road, according to a news release from Campbell River RCMP.

A 26-year-old man had "succeeded in driving his 2019 Honda into parked vehicles, causing significant damage to his own car and three others," police said in their release.

"When police arrived at the site of the collision, they ventured into an impaired driving investigation, as parked vehicles are rarely known to jump out and cause accidents," the RCMP release continues.

The driver was found to have more than three times the legal limit of alcohol in his bloodstream, police said, adding that they had issued him an immediate prohibition on driving and planned to recommend impaired driving charges.

The second incident happened just after midnight Sunday morning, when police were called to a home on Carnegie Street for a report of a naked man crying in his running vehicle, police said.

When officers arrived, they found the man unconscious and partially clothed, his vehicle still running, according to RCMP.

The man in the second incident also had close to three times the legal limit of alcohol in his bloodstream, police said.

"It's very clear that these aren't individuals that had one too many," said Tyre. "The level of intoxication of both drivers shows an extremely cavalier attitude to the value of life of passengers and pedestrians in our community."

Police are reminding the public to call 911 to report suspected drunk drivers in their community.