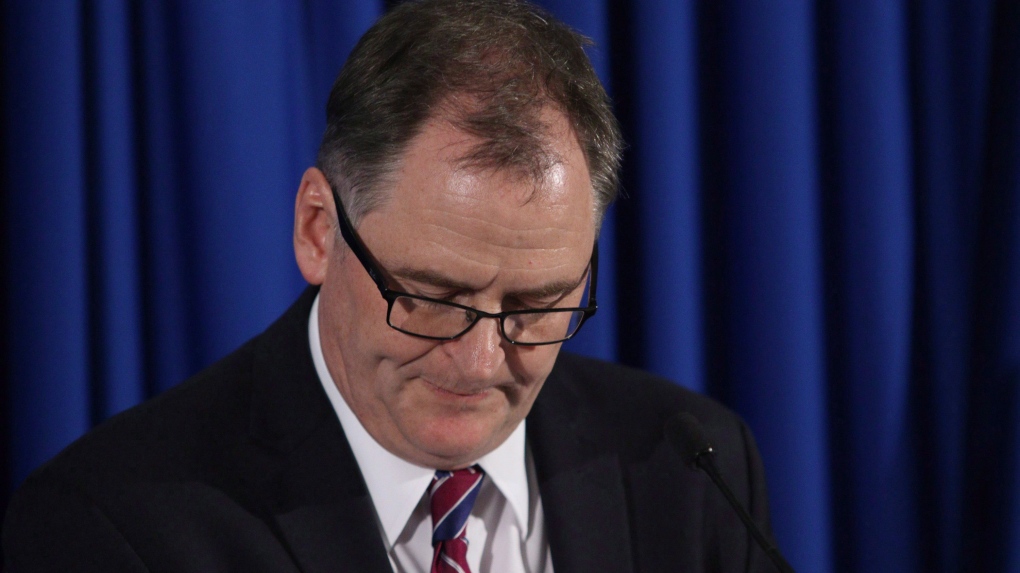 VICTORIA - The British Columbia ombudsperson's annual report says two government ministries generated more work for his office than any other.

Chalke says in a news release that he hopes the needs of people involved with those ministries will be met fairly and reasonably, given their acute situations.

Unfortunately, he says, his office continues to see too many occasions where that it is not the case.

Chalke says intervention from his office remedied unfair treatment of vulnerable people, where benefits or services were denied.

The office has oversight over more than 1,000 public sector organizations in B.C., and received 7,097 complaints and inquiries for the 2018-2019 year.