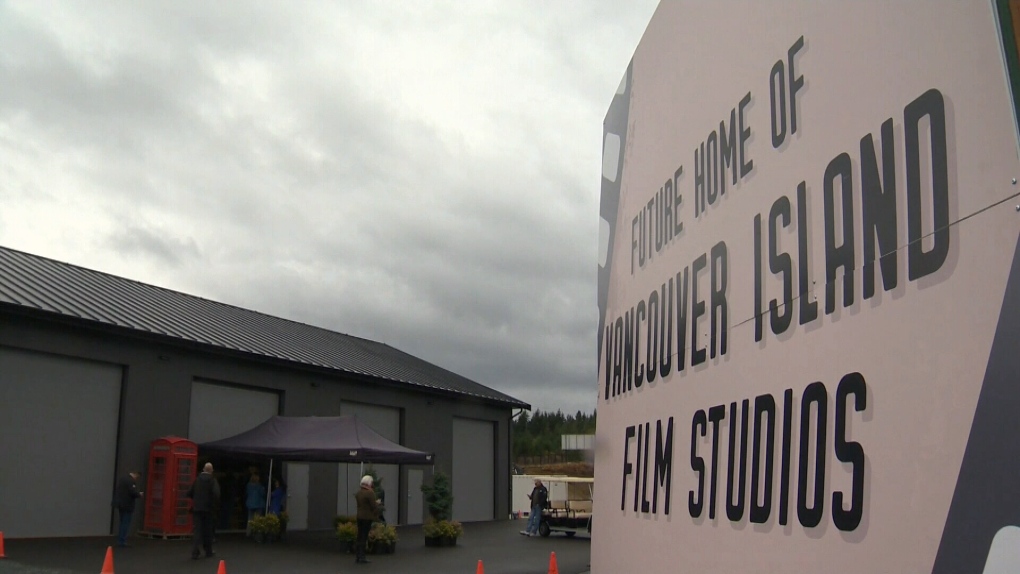 A hit Hallmark Channel show will return to film its third season on Vancouver Island this spring.

Chesapeake Shores, based on a novel series of the same name about a small town in Maryland, is one of the channel's most-watched original series.

Hallmark Channel announced Wednesday the show had been green-lit for another season.

Filming on the series is expected to begin around mid-April, while the 10-episode third season will hit TV screens in summer 2018.