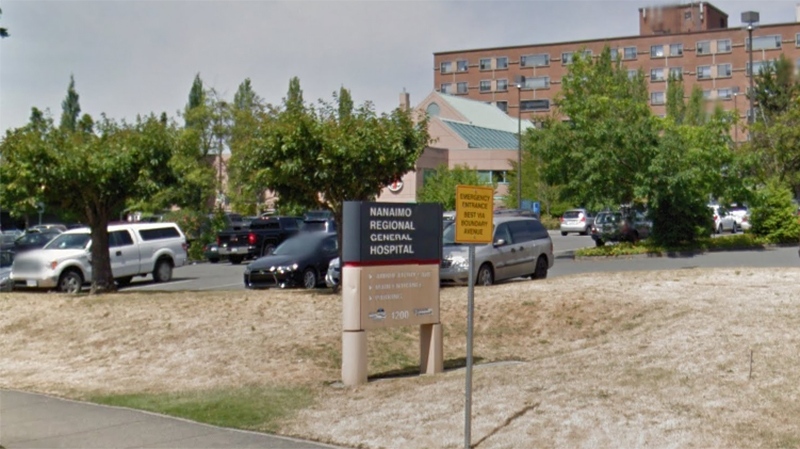 The report, completed by U.S.-based Vector Group at the request of Island Health, surveyed 473 workers on routine policies, procedures and attitudes at the hospital.

The company says that's far more people than are normally needed for a "statistically significant" report – but the consistency in their stories stood out.

"From all indications Nanaimo Regional General Hospital is failing significantly in regard to managing people," the report says.

It goes on to claim the organization is "maintaining an atmosphere of fear, bullying, intimidation, retaliation and censure that prevents people from raising questions, issues or concerns."

Staff also feel recruitment and promotions are driven by cronyism and nepotism, according to the report, saying advancement is about connections and not merit.

Doctors feel left out of decision-making processes and trust is practically non-existent between all employees, it says.

Some of the complaints relate to the rollout of the iHealth system, which has been plagued with problems since it was introduced in March 2016.

Earlier this year, a doctor was suspended for a day for using pen-and-paper in protest of the new electronic health record system. Others say the system is cumbersome and mired in errors.

The report says management "constantly tells people it’s their fault for things not going well whether it be IHealth or some other issue," and ignores pleas for guidance and support.

Things have become so bad at the hospital that a number of people admitted they've told family and friends to go elsewhere for care if they get sick.

"In Vector Group’s collective opinion the organizational culture is past the 'tipping point.' The simple act of continuing with daily operations exacerbates the toxicity of the culture," a summary reads. "This situation is not sustainable and will, in due course, lead to some form of self-destruction."

Island Health responded to the report in a news release, saying it would help guide work over the coming months aimed at improving the workplace and patient experience.

"We deeply value our staff and our physician partners and the work that they do every day and I want to personally thank everyone who took the time to participate in this voluntary assessment,” said Damian Lange, Director of Clinical Operations at NRGH, in a statement.

“We know that we have challenges that must be addressed and we are dedicated to addressing them as quickly as possible. We are committed to this collaborative process aimed at enhancing our hospital’s reputation as a desirable place for staff and physicians to work and grow.”

The report recommends, among other things, an immediate leadership program and a 360-degree feedback system – meaning feedback is provided by subordinates, peers, supervisors and self-evaluation.

It also recommends fixing current issues with staff scheduling on holidays and vacation days as quickly as possible.

The full list of recommendations as well as the report in its entirety can be seen below.

The 473 workers interviewed for the report included executives, directors, managers ,supervisors and doctors.