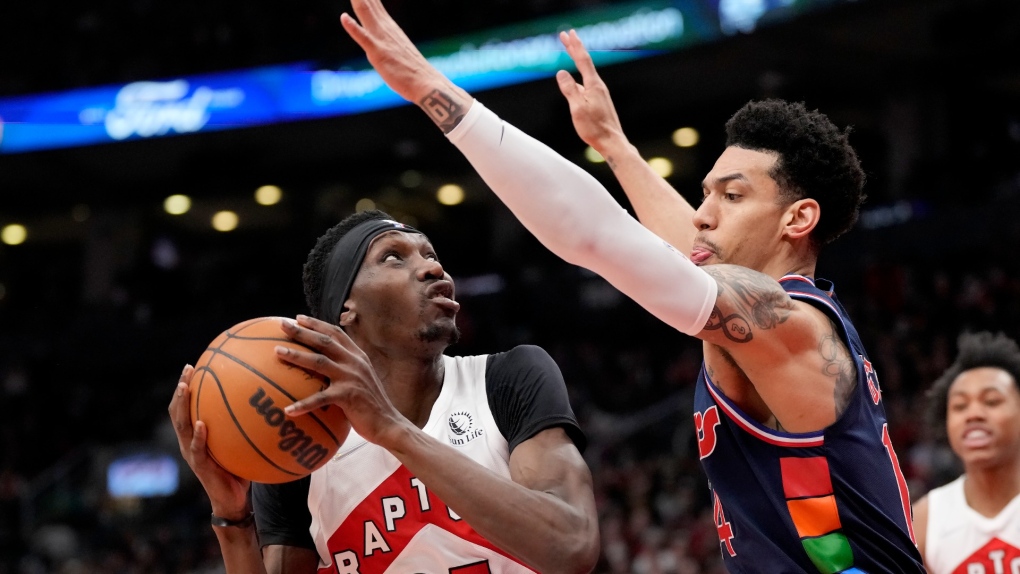 Canada's only NBA team is coming to Victoria this fall to hold a pre-season training camp.

The Toronto Raptors will be training at the University of Victoria from Sept. 26 to Oct. 1.

It’s the second time that the team has come to Victoria, and the seventh time the Raptors have come to B.C. for their pre-season training camp.

The last time the Raptors came to Victoria for a pre-season workout was in 2017.

Like their last trip, the Raptors training session will not be open to the public this year.

Following the training camp in Victoria, the team will begin its slate of five pre-season games, three of which are taking place in Canadian cities.

High-level basketball has recently been making stops in B.C.'s capital.

For that tournament, the Olympic team brought in the same court that the Toronto Raptors played on when they won the 2019 NBA championship.

This year, on Aug. 25, Team Canada will be facing off against Argentina for the second round of the men's FIBA Basketball World Cup 2023 qualifiers.

The match is also taking place at the Save-On-Foods Memorial Centre, with the team being led by Toronto Raptors head coach Nick Nurse.