Too late to drop out, Victoria byelection candidate endorses rival 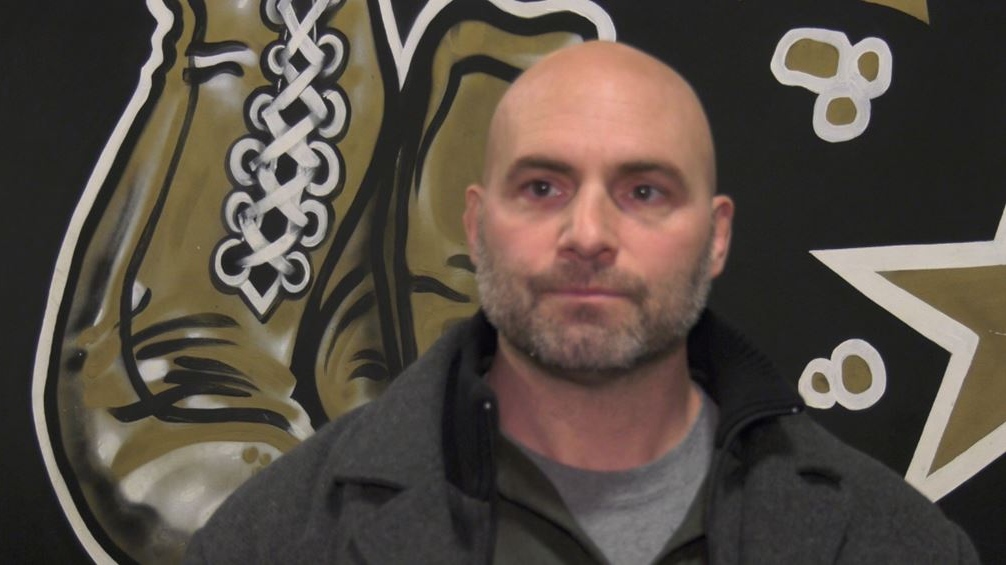 Jason Heit says that by stepping aside and supporting Stephen Andrew’s campaign, there is better opportunity to bring balance to the council table. (CTV News)

Heit says he entered the race for the seat on council because he was frustrated with how the current council is dealing with issues such as homelessness, policing and the rise in petty crime. He says he is endorsing Andrew because they both share the same views on what needs to be done to make the city better for its citizens and business owners.

“With only one seat up for election, I don’t want to do anything that would risk splitting the vote,” said Heit on Tuesday. “I think Stephen has a good agenda and so it is in the best interests of the people and the community for me to step aside and endorse Stephen Andrew.”

Heit says that by stepping aside and supporting Andrew’s campaign, there is better opportunity to bring balance to the council table. He feels he and Andrew share common ground and common sense when it comes to addressing the challenges the city is facing.

“Looking at things from all sides and really trying to do what’s best for everybody as opposed to the left-versus-right argument,” said Heit. “Stephen and I have talked and it is great to see that we are aligned because I think more than anything right now what Victoria needs is unity.”

Heit says he feels that by supporting Andrew he can contribute positively to foster balance on city council. Although he is stepping aside in favour of Andrew, he says he still wants to continue voicing his opinion on things that he wants to see changed in Victoria.

“I’m saying to my supporters that it’s in the best interest of the community that we vote for Stephen Andrew,” said Heit. “I think that we really need a change in the city council and I think he will bring that change that the city needs.”

Because Heit’s decision to step aside came too late to formally drop out of the Dec. 12 byelection, his name will remain on the ballot on voting day.