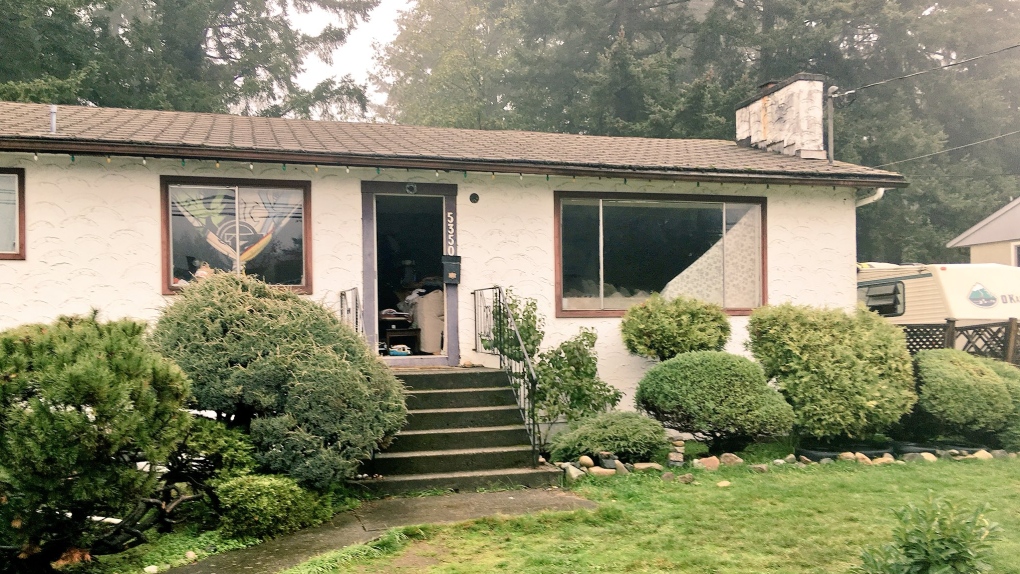 Mounties in Nanaimo arrested three people on Thursday after officers searched a property that’s been linked to drug trafficking and property related offences.

Officers with the drug unit along with the Vancouver Island Emergency Response Team entered the home in the 5000-block of Metral Drive around 11:30 a.m. on Thursday.

One man and two women were arrested and taken into police custody.

No charges have been laid.

The search was expected to continue for several hours.

@NanaimoRCMP are currently searching a notorious north end property. The home is well known to police and is being searched for drug trafficking & property related offences. 2 females and a male were arrested without incident by Emergency Response Team (ERT) @CTVNewsVI pic.twitter.com/lADq9JnZZu