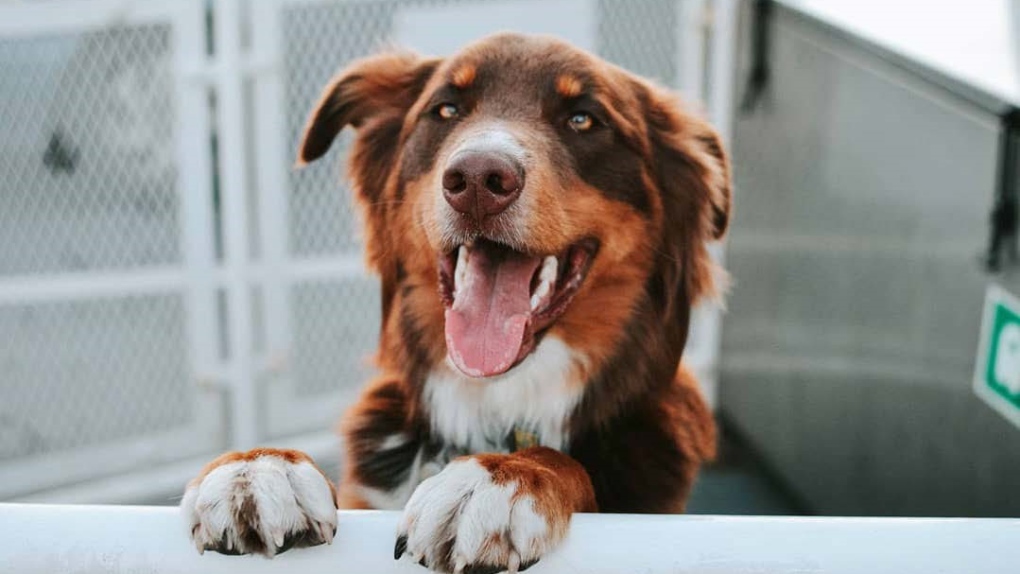 BC Ferries is allowing passengers to take their pets onto outside upper decks under a new pilot program on one of its smaller routes.

Dogs and cats will be allowed on the Sunshine Coast (Earls Cove) – Powell River (Saltery Bay) route for the next three months under the pilot program.

The trial launched on Wednesday, and BC Ferries says it may extend the practice to other routes, pending "pawsitive" feedback from customers once the trial's over.

Dogs who are on the upper deck must be leashed, with each passenger only allowed to take a maximum of two dogs on deck.

Meanwhile, cats must be kept in a travel carrier at all times.

"Waste bags and water bowls will be provided, and the area will be routinely cleaned," said BC Ferries in a release Wednesday.

People who are looking to take their pets onto an outer deck must use designated stairwells, which are marked with paw print stickers, or an elevator if they have accessibility needs.

Access to the outer decks will also be marked with paw print stickers, according to BC Ferries.

The ferry operator notes that the number of people travelling with pets aboard a vessel has increased in recent years.

In 2018, approximately 5.5 per cent of passengers were travelling with a pet aboard a BC Ferries vessel. That total increased to 13.7 per cent in 2020, according to the company.

'Not looking for a fight' but nothing off the table when it comes to Alberta sovereignty act: PM Trudeau

A massive Ontario-wide investigation into child exploitation has led to more than 100 people being charged, police announced on Wednesday.

The largest earthquake ever recorded in Alberta, which rattled homes and nerves Tuesday, was probably due to natural causes, says a geologist.

Danielle Smith has gone straight from the political altar to a divorce from common sense – and her out-of-the-gate antics suggest she could soon claim the title of Alberta's briefest premier, Don Martin writes in an exclusive column for CTVNews.ca.

Not to be a Debbie Downer but Canada will be without some iconic snacks for the foreseeable future after Little Debbie was forced to pull its sweet treats from store shelves across the country.