'They're going to end up dead like my brother is': Victoria man's death blamed on toxic drug additive

'They're going to end up dead like my brother is': Victoria man's death blamed on toxic drug additive

British Columbia's toxic drug crisis has claimed another life on the streets of Victoria, just hours after health officials issued a warning about a spike in drug poisoning in the Vancouver Island region.

Chris Schwede, 49, was found dead Thursday morning in his tent on Pandora Avenue, in the heart of Victoria's overlapping crises of addiction, homelessness and mental illness.

Inside Schwede's tent was a blue-tinted form of crack cocaine that first appeared in the city on Wednesday, according to Grant McKenzie, who knew Schwede through his work at Our Place Society, the main social services provider in the area.

"They’ve added a new animal tranquilizer to this turquoise rock," McKenzie said. "And as we see behind me, it is fatal to humans. So they’ve added this in along with fentanyl, carfentanyl, benzos – a real cocktail that’s just leading to straight poison."

The tranquilizer is believed to be xylazine, which has appeared in street drugs in the B.C. Interior and the eastern United States in recent weeks.

"We had several overdoses yesterday from this drug," McKenzie added. "This drug also has a way of sending people directly into psychosis."

Schwede's sister Candice Csaky says her brother died of an overdose because there was no publicly funded care available to him.

"He came to me multiple times in the last year and said he was done with this life. He was going to get a job," Csaky told CTV News. "He was offered a job and he was supposed to start on Monday but he relapsed on the weekend because he didn't have support systems in place." 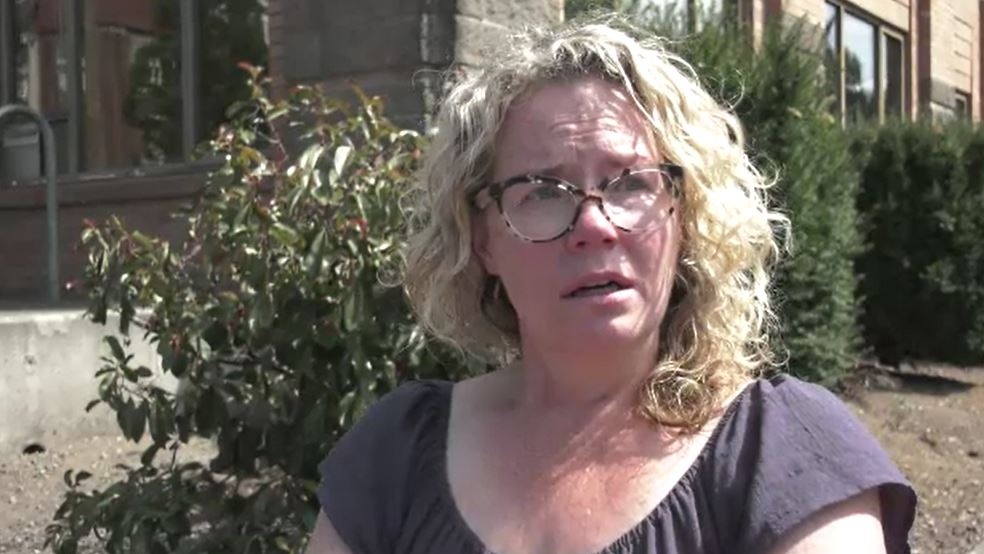 Candice Csaky near the tent where her brother was found dead on Aug. 18, 2022, on Victoria's Pandora Avenue. (CTV News)

On Tuesday, B.C.'s chief coroner revealed that more than 10,000 people have died in the province since health officials declared a public health emergency over illicit-drug deaths in April 2016.

Coroner Lisa Lapointe said B.C. is on track to lose another record number of people to the toxic drug supply this year, with the number of deaths in the first half of 2022 surpassing those in the same period in any previous year.

At least 1,095 British Columbians are believed to have died between January and June this year, at an average of six deaths per day, according to data from the BC Coroners Service.

More than three-quarters of the those who died this year were male, mostly men between the ages of 30 and 59.

"My brother just died and he should not have died," Csaky said. "COVID isn’t the pandemic we need to be afraid of in this country. This is the pandemic. People dying on this street every single day."

'A CLEAN SUPPLY WOULD HAVE SAVED HIS LIFE'

The Our Place Society spokesperson says access to a safe and tested supply of street drugs would have prevented Thursday morning's death, and others like it.

In a statement Tuesday, B.C. Minister of Mental Health and Addictions Shelia Malcolmson said: "Each and every person who died this year due to the poisoned drug supply was special and important and represents a deep loss to our communities."

Last year, the B.C. government committed $22.6 million over three years to plan a phased implementation and evaluation of a prescribed safe supply of street drugs for users in the province. 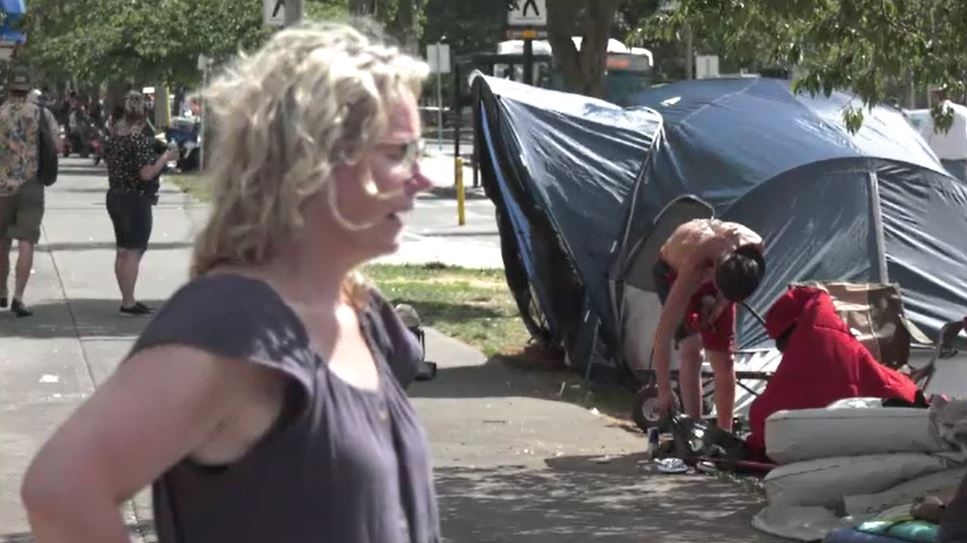 Candice Csaky stands near the tent where her brother was found dead on Aug. 18, 2022, on Victoria's Pandora Avenue. (CTV News)

For Csaky, that effort is already too late.

"I don't know who these people are in power, but they're not down here checking on their brother every day, making sure they're still alive," she said.

"When somebody comes to you who is an addict – a family member, a loved one – and they say, 'I'm done with this life. I never want to go down here again. I want to get my life back,' there needs to be a rehab facility you can walk them into that day that is publicly funded," she said.

"Do you think that drug addict is going to be saying the same thing four months from now? They're not. They need help today. Right now. Not in four months. Not on a waitlist," she added. "Because that opportunity is likely not to come again and they’re going to end up dead like my brother is."