These are the 11 candidates for Victoria’s byelection 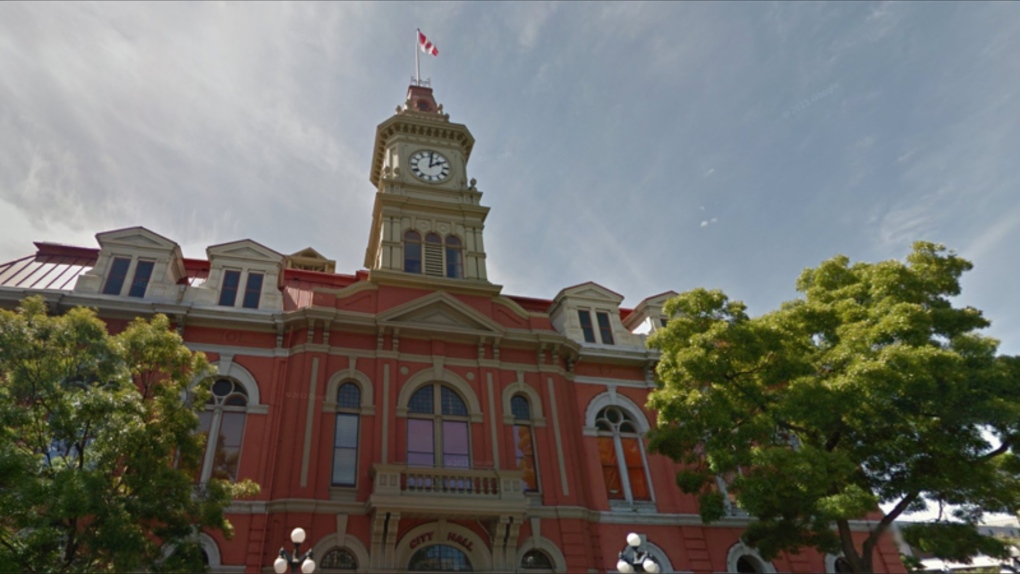 The byelection is set for Saturday, Dec. 17: (Google Maps)

VICTORIA -- The nomination period has now closed for any prospective Victorian hoping to run in the city’s byelection.

Victorians will be heading to the polls on Saturday, Dec. 12, to fill the city’s open council seat which was vacated by Laurel Collins last year after she was elected into the House of Commons as the Member of Parliament for Victoria.

An all-candidates guide is expected to be released by the city on Nov. 17.

Victoria’s byelection was initially scheduled for early April but was postponed due to the COVID-19 pandemic.