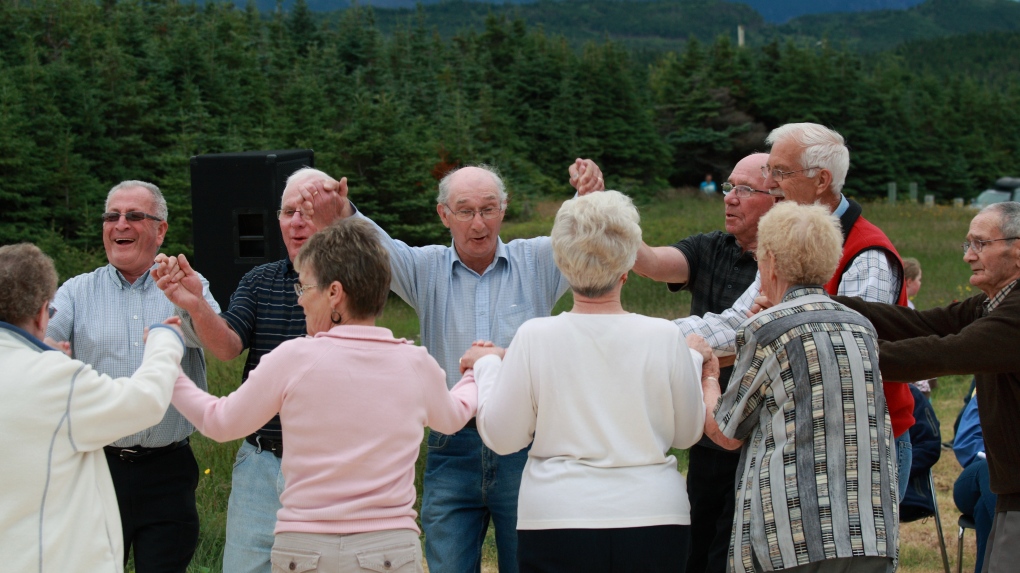 Across much of Canada, people aged 65 or older outnumber those who are 15 or younger.

The age difference is particularly pronounced in British Columbia, where Canada's seven oldest municipalities are.

According to Statistics Canada, out of the country's 737 municipalities that have 5,000 residents or more, seven B.C. communities have the oldest populations, six of which are located on Vancouver Island.

More than half of the residents in these seven communities are 65 or older.

According to Statistics Canada, these seven populations tend to skew older because they are "popular destinations for seniors wishing to retire."

B.C. is also home to the Canadian municipality with the largest proportion of working-age people, those who aged 15 to 64 years old.

Whistler's population is made up of 79.8 per cent working-aged people, the highest proportion in Canada. It's followed by Banff, Alta., where 78.4 per cent of residents are working age.

"These two municipalities attract young people because of the job opportunities in the recreation sector," says Statistics Canada.

Only 11 other municipalities across Canada have populations where at least 70 per cent of residents are working age, five of which are located in B.C.

Across the country, two thirds of Canada's major municipalities have more people aged 65 and older than 15 years old or younger.

Exceptions are found in several landlocked provinces, such as Mackenzie County, Alta., where 36.2 per cent of the population is children under 15 years old, and Norway House 17, Man., where 34.7 per cent of residents are under 15.

"Mackenzie County has a large Mennonite community, while Norway House 17 has a relatively large Indigenous population," says Statistics Canada, adding that these demographics tend to have more children than other demographics.

Accessing abortion still has its limits in Canada, advocate says

Abortion may be legal in Canada but accessing services very much depends on where you live, one advocate says.

Leading economic powers conferred by video link with Ukrainian President Volodymyr Zelenskyy on Monday as they underscored their commitment to Ukraine for 'as long as it takes' with plans to pursue a price cap on Russian oil, raise tariffs on Russian goods and impose other new sanctions.

Digital censors quickly deleted a hashtag 'the next five years' Monday as online discussion swirled in response to reported remarks of Beijing's Communist Party secretary saying that the capital city will normalize pandemic prevention controls over the course of the next five years.