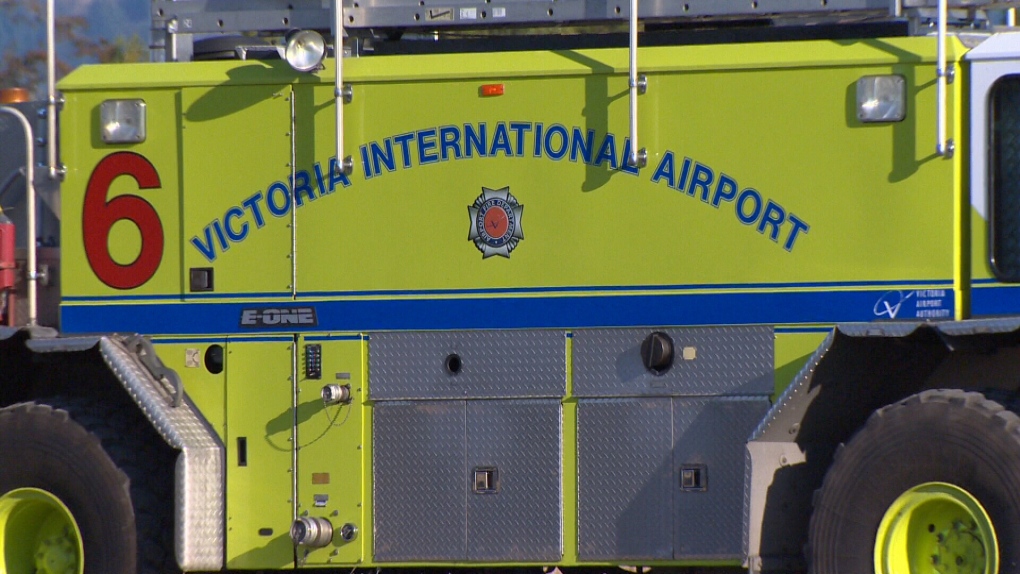 VICTORIA -- A break-in at a Victoria car dealership has sparked security concerns at Victoria’s International Airport, according to a source.

CTV News Vancouver Island has learned that airport authorities are investigating a possible security issue after one of its fire trucks was broken into and thousands of dollars’ worth of equipment was stolen.

According to Victoria police, officers were called to the 2800-block of Douglas Street on Dec. 9 for a report of a theft in progress.

The first officers on scene say they found two men and quickly arrested them. Assessing the scene, police discovered that a vehicle on the lot had previously been broken into. Airport officials tell CTV News the vehicle was one of their fire trucks. The truck was at the dealership for maintenance.

An investigation found nearly $60,000 in specialized firefighting equipment was taken from the vehicle, including a Jaws of Life and a firefighting breathing apparatus. Police say a number of other items were also taken.

“It was later determined that a vehicle had been broken into previously with over $57,000 worth of equipment stolen, including a Hurst Battery Operated Combi Tool and a SCBA pack,” VicPD Const. Matt Rutherford said. 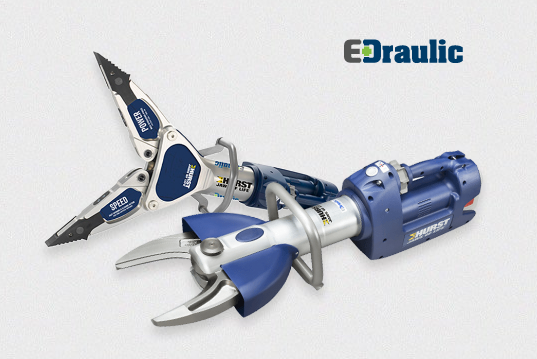 The Victoria Airport Authority says it’s hopeful an ongoing police investigation will help recover its highly specialized tools. The airport authority declined to say what other items were stolen from the truck.

Airport spokesperson Rod Hunchak told CTV News an investigation has been launched, but would not comment about any concerns with security at the international airport.

CTV News has learned from a source, however, that something taken from the vehicle is causing a security concern at the airport. It’s not known how serious the concern is or whether it has been remedied, as officials will offer no details on what measures are being taken.

CTV News has reached out multiple times to Glenoak Ford for a comment on the break-in at their property, but has so far received no response.

Victoria police continue to investigate and ask anyone who may know the whereabouts of the firefighting equipment to contact them.

It's not known if the two men arrested by Victoria police on Dec. 9 have any connection to the discovery of the ransacked fire truck.

According to airport officials, the truck has since been returned to service.