'The people of Sooke are super generous': Residents pitch in for food bank's hamper fund

'The people of Sooke are super generous': Residents pitch in for food bank's hamper fund 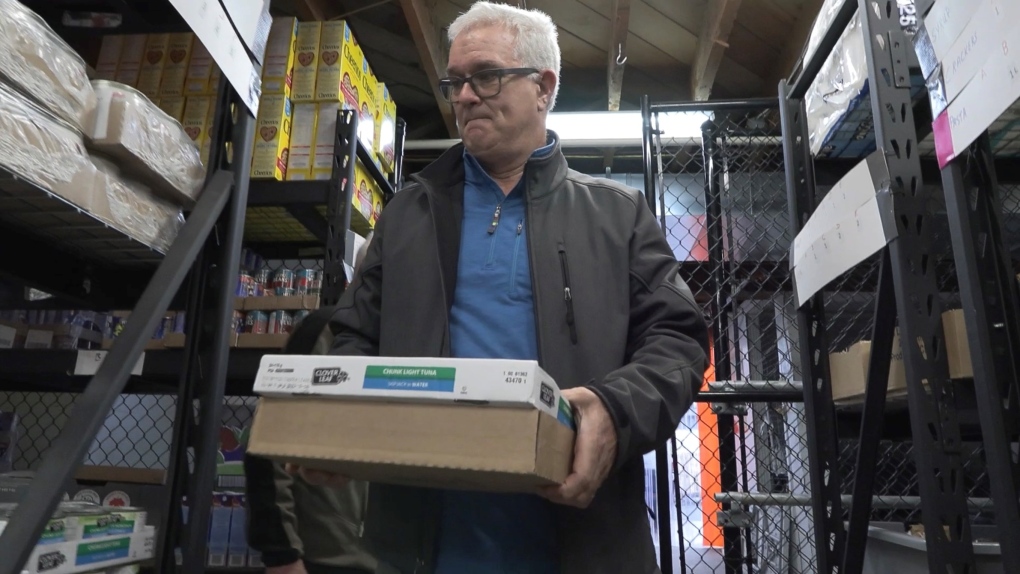 Shelves are being stocked at the Sooke Food Bank in preparation for the upcoming Christmas hamper season.

That’s up from last year's 250, and it's still only November.

With other charities around the capital region hitting capacity, the demand is expected to climb.

It’s an increase that the food bank director says will be met. But it’s going to take a little help from community partners, beginning with the local fire department.

“We have a multi-prong approach,” said Heather Lane, a firefighter with Sooke Fire Rescue.

“We do a 'fill a fire truck' campaign for three weeks.”

For that campaign, members are posted outside of grocery stores, collecting money for the food bank.

On Dec. 10, the department will embark on a door-to-door campaign, coving the entire District of Sooke, asking for donation for the Christmas Bureau.

“We are giving gifts for all families who ask for them,” said Molesky.

To help in that department, the food bank has partnered with the local Pharmasave to run a program called "Tags for Trees."

“Basically, you can come in here and you can grab a tag off the tree and you can make somebody’s Christmas wish come true,” said Deanna Brett, front store manager at Pharmasave in Sooke.

Find a tag with a gift wish on it and purchase the present.

“You can leave it at Pharmasave and we’ll make sure it gets to the right organization,” said Brett. “So it gets into the right happy little hands for Christmas.”

There are two trees, one for the food bank and another for Ayre Manor, which is an assisted-living home for seniors in Sooke.

“Which is extremely thoughtful and it’s very nice to see,” said Molesky. “The people of Sooke are super generous.”

As pressures continue to grow, the community of Sooke is coming together, to make sure every family has a merry Christmas this year.