'The most Canadian thing you can do': Comedian Jimmy Fallon on woman’s review of Langford jail

VICTORIA -- The West Shore RCMP made their debut on American late-night television Thursday, after a story about a woman’s glowing review of the local jail made international headlines.

The Tonight Show Starring Jimmy Fallon picked up on the story first brought to light by CTV News Vancouver Island on Monday.

A woman who was arrested and held for several days in police custody in Langford last week followed up her “stay” by sending a homemade card to her jailers.

In the card, the woman praised her jail guards for making her “trip to the island” as comfortable as possible, and even gave a four-and-a-half star review of the facilities.

The woman gave a special shoutout to the four “jailors who do a tough job and are often under appreciated by the people in their care.”

The comedian called the woman’s positive review of her stay in jail “probably the most Canadian thing you could do.” 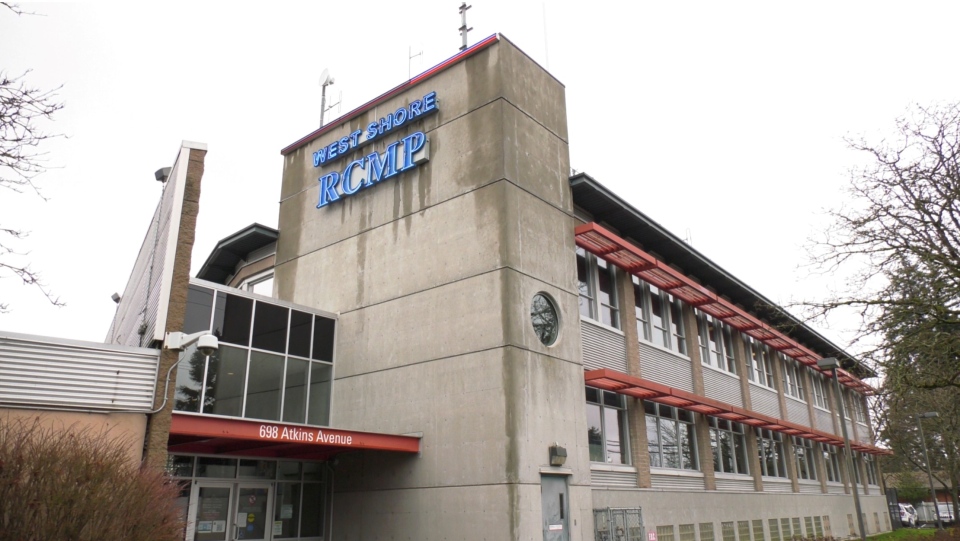 “Keep in mind that a Canadian jail is basically just a Courtyard Marriott (hotel),” Fallon quipped.

The comedian went on to say, “I guess the review worked because Travel & Leisure (magazine) added the jail to its annual list of top 50 detainment hotspots.”