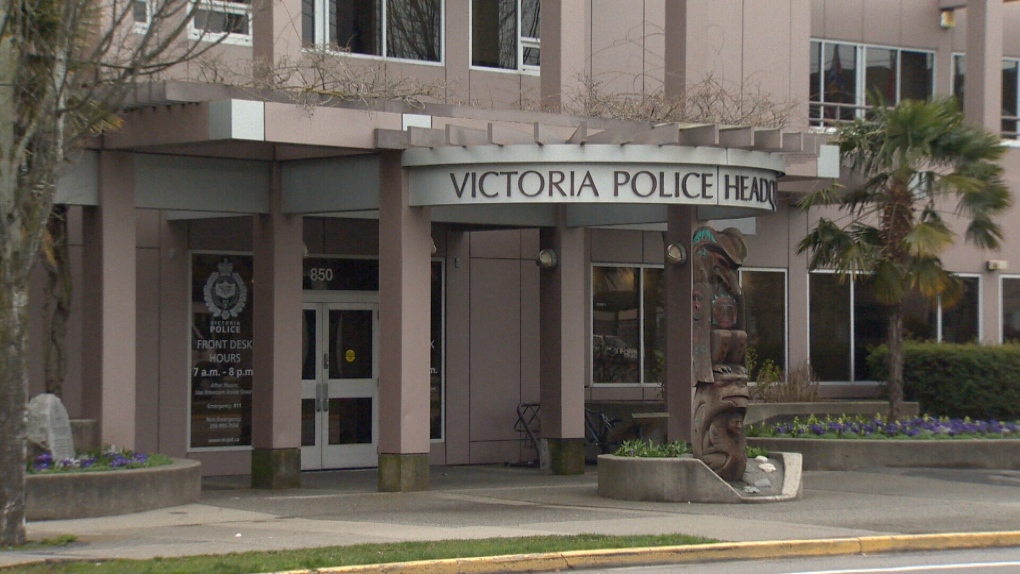 The union says it remains committed to working with its regional partners on the homeless situation in Victoria and Esquimalt, but says it needs more support from the province and city hall to handle the increase in calls to police. (File photo)

VICTORIA -- The union representing Victoria police officers is calling on the city and provincial government to address rising challenges with homelessness and mental health issues after an officer was threatened by a man with a metal pipe last weekend.

The Victoria City Police Union (VCPU) says it was “disturbed” to hear of the incident in which an off-duty officer was threatened while walking to his car after completing a shift at VicPD headquarters, one block from an outdoor homeless encampment.

The union says the incident was “just one of several in the last two-week period” that involved crimes “in or near a homeless encampment.”

In a statement Friday, the union listed nine incidents since Feb. 17 in which property damage was reported, weapons were seized or a bylaw officer was threatened. Included in the union's list were two incidents this week in which people died in Beacon Hill Park.

“The current solutions aren’t working,” said union president Len Hollingsworth in the statement. "It’s time that we start having bigger conversations to bring about real change in Victoria and Esquimalt that address the challenges with housing, mental health, addiction and resourcing of local law enforcement."

“None of us should be afraid in our own community,” added VCPU director Matt Waterman.

The union says it remains committed to working with its regional partners on the homeless situation in Victoria and Esquimalt, but says it needs more support from the province and city hall to handle the increase in calls to police.

Helps stressed that housing and homelessness remain top-of-mind issues for her municipal government, noting that the COVID-19 pandemic has only put further strain on shelters and mental health resources.

“We’re in the middle of a global health pandemic, everyone’s on edge," Helps said. “There’s a mental health and housing crisis in this country, in this province and in this city, and we’re working as hard as we can with our partners to address it.”