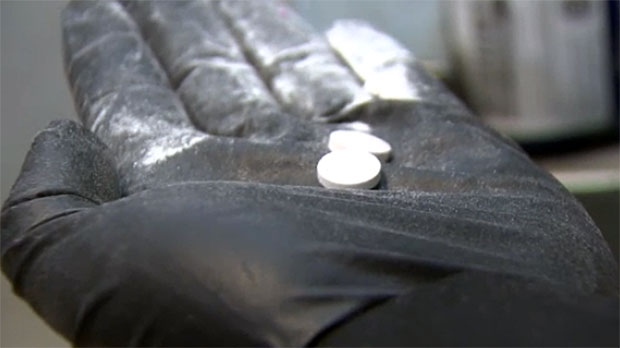 Testing has revealed the deadly opioid fentanyl was found in a Comox Valley drug bust.

RCMP say Health Canada testing confirmed a small amount of powder seized in an October raid is the drug associated with thousands of overdose deaths in B.C.

“These substances have been associated with psychotic episodes, overdoses and were presented in such a way that users may have been unaware of exactly what they were consuming,” said Const. Monika Terragni.

Mounties also found cocaine and heroin as a result of a drug trafficking investigation.

Comox Valley man, Justin Chester, 30, faces a number of charges including possession of a scheduled substance.