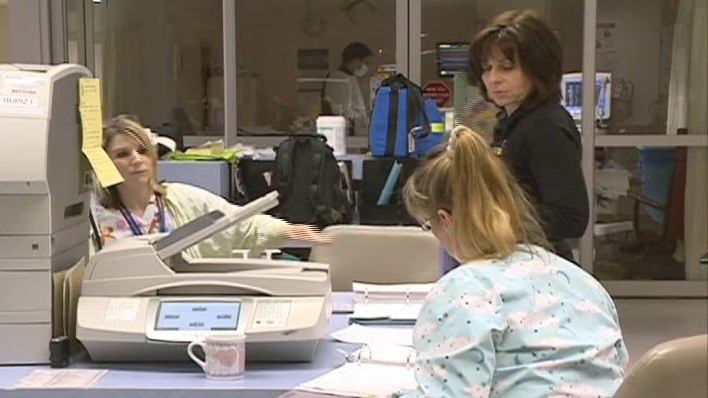 VICTORIA - The Health Employers Association and The B.C. Nurses' Union bargaining group have announced a tentative agreement for the province's 44,000 nurses.

The agreement falls under the B.C. government's sustainable services negotiating mandate, which in 2019 includes a general wage increase of two per cent in each year of a three-year agreement.

The mandate also allows for the ability to negotiate conditional funding, but no details of the agreement will be released until after a ratification vote.

A union spokeswoman says ratification votes will be held around the province until Jan. 21 and the results are expected to be announced by Jan. 22.

The government says in a news release that nearly 155,000 public-sector employees are covered by tentative or ratified agreements under the sustainable services mandate.