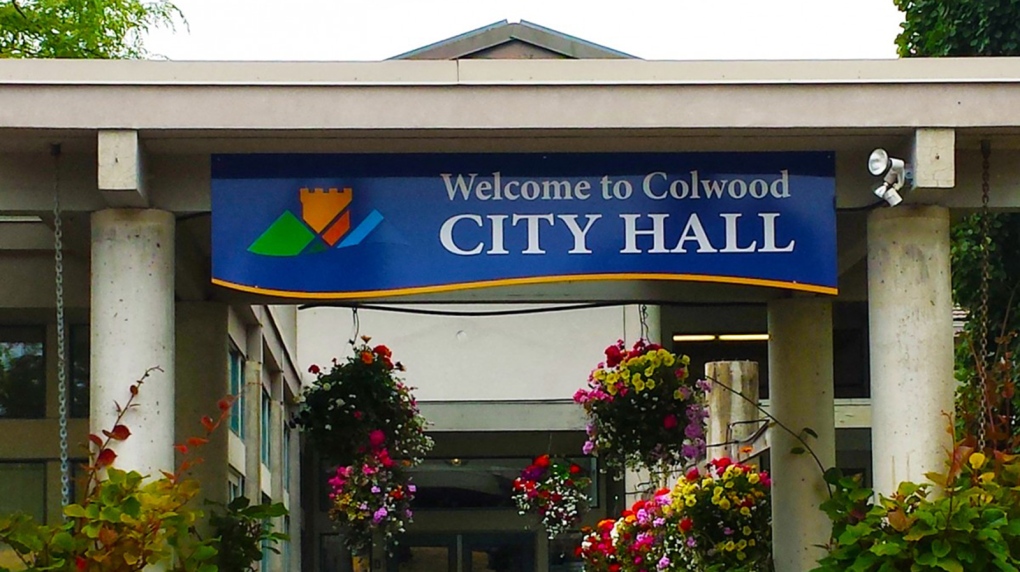 West Shore RCMP say the break-in occurred on April 17 around 1:30 a.m. Mounties were called to the building after the property's alarm system was activated.

When officers arrived, police say that lights were on inside the building. As they moved to enter Colwood City Hall, a municipal truck sped out of the building's parking lot "at a high rate of speed," say police.

Mounties later found the truck empty a few blocks away from city hall, according to RCMP

Police say the investigation continued and an 18-year-old was arrested for the break-in and vehicle theft on Tuesday. He has since been released on conditions.

Mounties say the investigation is ongoing. Anyone with information on the incident is asked to call West Shore RCMP at 250-474-2264 or contact Crime Stoppers anonymously at 250-475-4260.