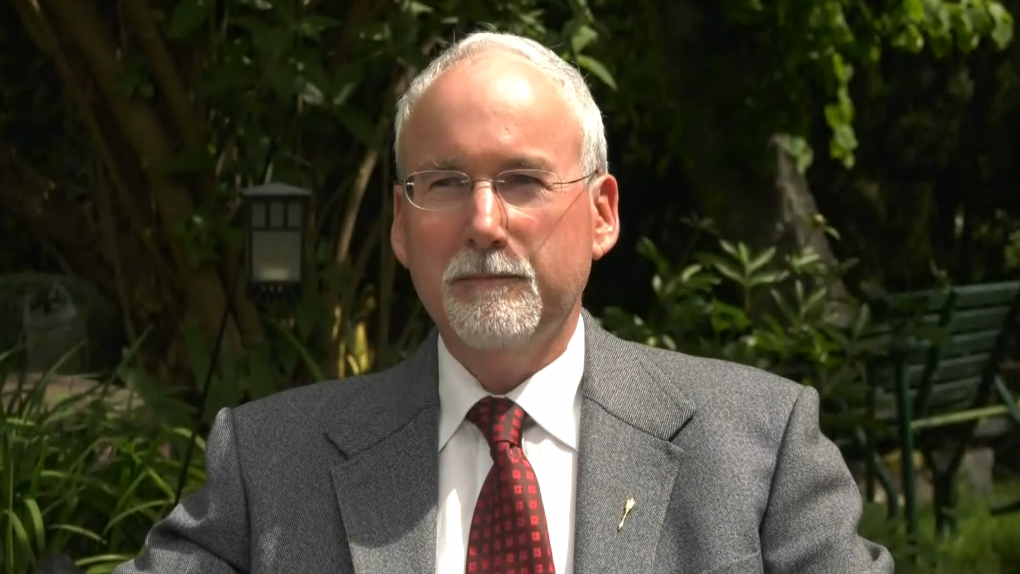 The suspended sergeant-at-arms of the B.C. legislature has resigned.

A short news release from the Legislative Assembly of B.C. said that Gary Lenz's retirement was effective immediately Monday and that the assembly would be appointing a new successor to the position.

In November 2018, Lenz and assembly clerk Craig James were suspended after the legislature learned of an ongoing RCMP investigation into spending abuse by the two men.

The allegations included overspending and inappropriate expense claims. One of the strangest purchases that was investigated was a $13,000 wood-splitting machine.

James has since resigned from his position while Lenz has continued to deny any wrongdoing.

In May 2019, Supreme Court Justice Beverly McLaughlin released a report on the allegations and found that Lenz had not committed any misconduct.

At the time, the sergeant-at-arms said he was vindicated by the findings and that he hoped to return to work.

"It is with sincere regret that I have handed in my resignation effective immediately and am retiring as Sergeant-at-Arms for the B.C. Legislature," said Lenz in a statement on Tuesday.

"After considerable reflection, I have concluded that the damage that has been done to my reputation will never be fully repaired, and that if I continued as Sergeant at Arms, I would be doing a disservice to my office," said Lenz.

The decision comes as the public awaits the results of an independent investigation and the RCMP's investigation into the allegations.