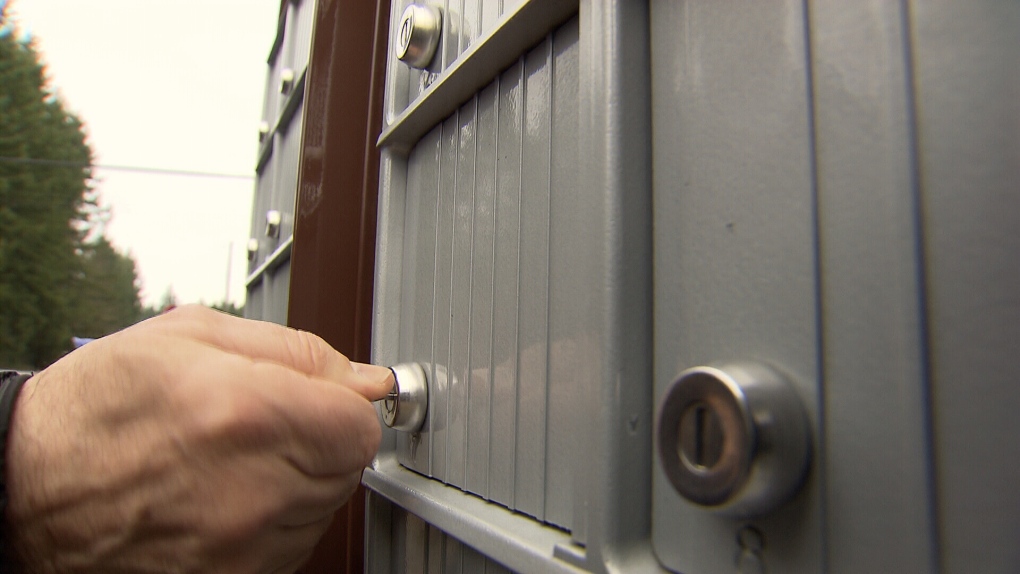 Community mailboxes are seen in this file photo.

VANCOUVER -- Police in Victoria are warning the public after what they're calling "a significant mail theft" early Thursday morning.

The incident took place just after 6 a.m. at a multi-unit residential building in the 800 block of Dunsmuir Road in Esquimalt, Victoria police said in a news release.

The suspect broke into 77 mailboxes for residents of the building, as well as the manager's office, police said. Mail, a laptop and several other items were stolen in the incident.

"Mail can be targeted in attempts to compromise people’s identities for use in frauds," police said in their release. "Officers are working with the residents of the building to help warn them about the potential fraud attempts."

Anyone with information about the incident who has not yet spoken to police should call the department's non-emergency line at 250-995-7654, extension 1. Tips can also be provided anonymously via Crime Stoppers at 800-222-8477.