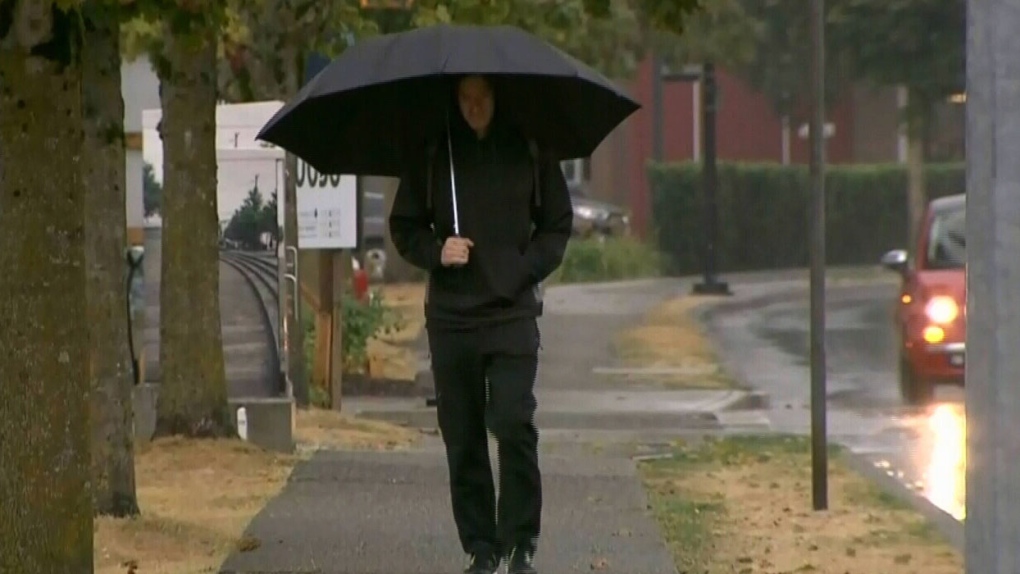 VANCOUVER - British Columbia's first major storm of 2019 is already dumping snow on northeastern parts of the province and battering the central coast with high winds, while the southern Interior and south coast are bracing for wicked weather.

The weather office says a further 10 centimetres of snow will fall over parts of northeastern B.C., including the Peace River and Pine Pass on Highway 97, but the system, and another packing 90 km/h winds on the central coast, should ease by Wednesday afternoon.

The storm will then slide south prompting winter storm warnings for the Sea-to-Sky Highway and mountain passes on the Coquihalla, Trans-Canada and Yellowhead highways, with up to 35 centimetres possible on the Coquihalla by late Thursday.

As much as 100 millimetres of rain is forecast over parts of Vancouver Island by Thursday while Environment Canada says Metro Vancouver will see between 30 and 80 millimetres over the same period.

Wind warnings are also posted for the Sunshine Coast and eastern Vancouver Island with gusts of more than 70 km/h not expected to ease until midday Thursday.