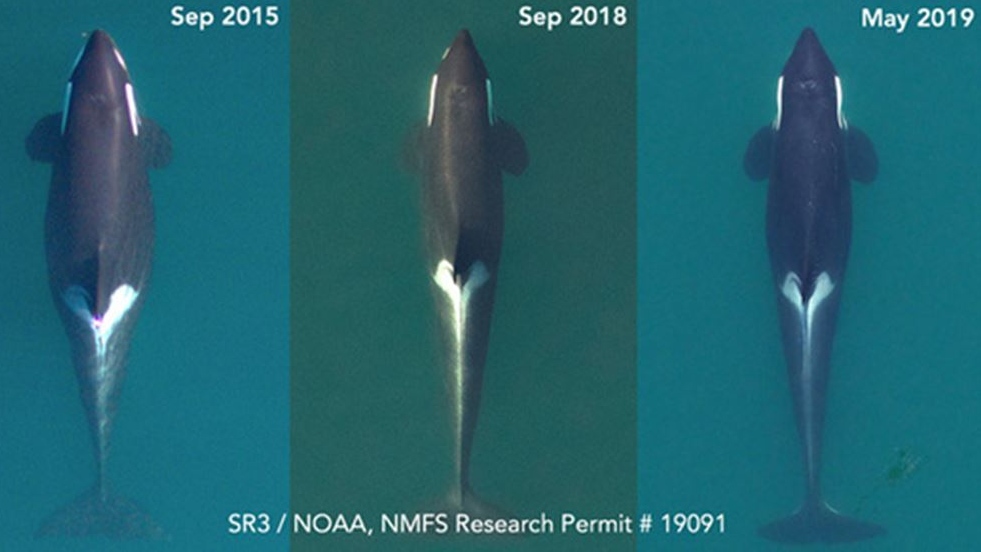 The Lummi Nation in Washington state is urging U.S. officials to recognize a state of emergency around the health of two starving southern resident killer whales.

Scientists from the National Oceanic and Atmospheric Administration released photos that show an adult known as J17 and her daughter, J53 appear to have lost a lot of weight since their last health assessment.

A statement from the Lummi says their people have a sacred obligation to take care of the whales and feed them in the same way they would their own family and it wants NOAA to fulfil that trustee duty.

The U.S. administration has already said it doesn't plant to intervene, but it will continue to evaluate its options and consult with experts over the declining health of the animals.