Spring break in B.C. to go ahead as planned: Horgan 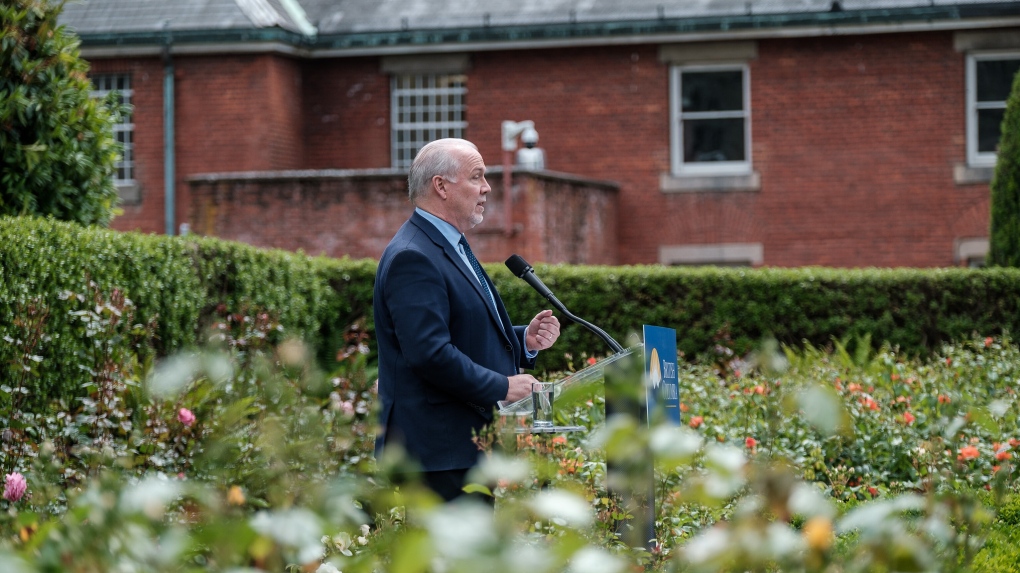 VICTORIA -- In the wake of an announcement from the Ontario government saying that spring break in that province would be delayed by a month – until April 12 to 16 – British Columbians may be wondering if changes are in store for their children.

When Premier John Horgan was asked Wednesday if there was any plan to delay or postpone March break in B.C. due to COVID-19, he said there was not, adding "British Columbia has tried to keep a sense of normalcy when it comes to our K to 12 system."

"When spring break arrives, our advice will be as it has been for months and months and months," he said. "Stay close to home, try and stay within the known bubbles and don’t go engaging in reckless behavior."

Despite the fact he was speaking the day before Ontario officially announced its delay, Horgan alluded to the wintry weather back east as being a factor in health officials’ decision in that province. Delaying spring break could help eliminate the temptation to travel during the frigid winter months.

"Other jurisdictions who don’t have the same opportunities for good weather as we do here in B.C. are worried about what will happen at spring break when people in, say, Quebec and Ontario normally would migrate in large numbers to Florida and South Carolina," said Horgan.

"We don’t have that concern here. People will probably be pretty happy to stay in British Columbia and take advantage of the many opportunities they have here," he said.

At most B.C. public schools, spring break will run from March 13 to 28.

#MarchBreak has been delayed in Ontario by a month, until April 12th. Premier Horgan was asked yesterday if a similar move is being considered in BC. The answer, no, and here's the explanation why: pic.twitter.com/o0PiH5RWXP