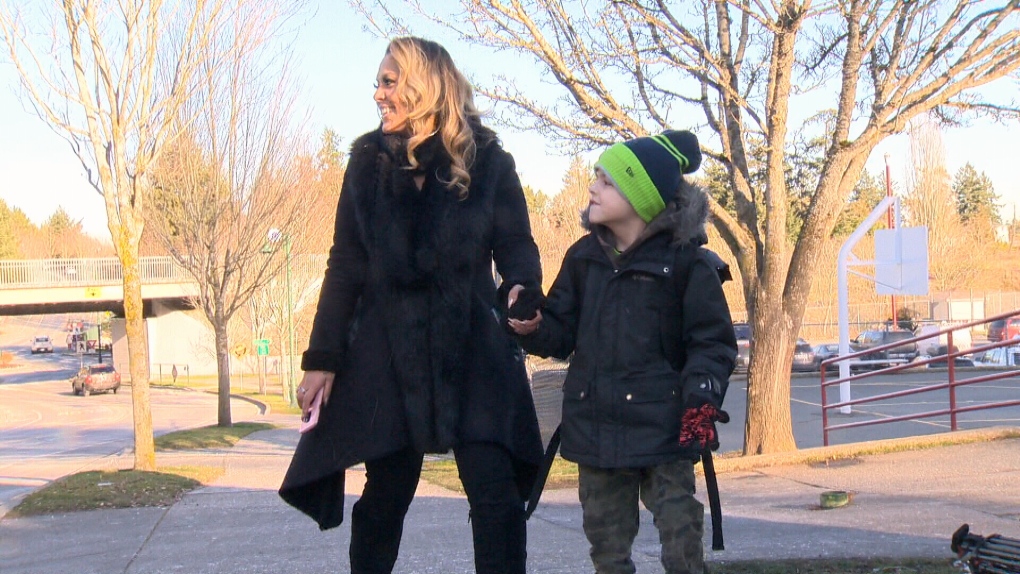 The mother of a Grade 1 special needs student at View Royal Elementary says she was stunned when the school asked her to keep her son home last Thursday.

"I was shocked," said Cristina Gage, whose son Lincoln has autism. "I got a phone call Thursday morning, we were on our way out the door making Lincoln's lunch, asking him to keep him home for the day. They were short three or four EAs so he didn't have the extra support so they asked if we can keep him home."

She sent her son anyway, but said the school is not to blame.

"They’re doing the best they can with what they’re given," Gage said.

The reason for the request was a lack of educational assistants, and Gage said hers isn’t the only family affected.

Jen Wark has two autistic children at View Royal Elementary, and said while she’s never been asked to keep her kids home, the consistency of care is a concern.

"Abby (Wark's daughter) has a substitute EA this morning," she said. "She was shuffled from another classroom, so another child is being left unsupported so my daughter can have support this morning."

"It's happened on a very rare occasion where we've told students to stay home. We absolutely are in the line of keeping kids in school. All children."

B.C.’s Minister of Education, Rob Fleming, said the phone calls should never have to happen, and that the ministry is seeking a solution.

Gage though, fears further interruptions to her son’s education.

"To have it start at such an early age, the age of six," she said. "He's got five more years of elementary school left. Eleven more years to go."