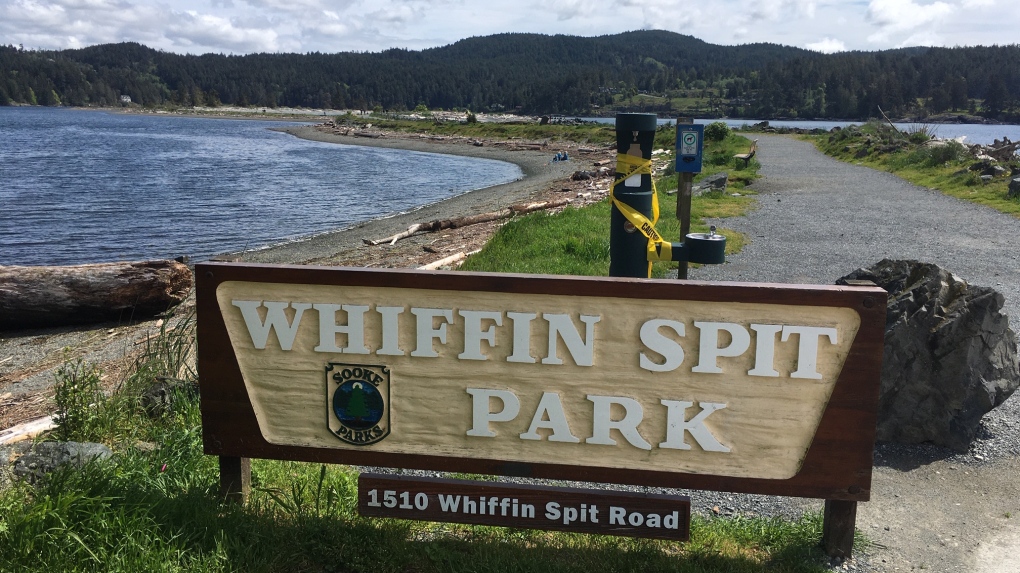 The District of Sooke has reopened its local parks for community use amid the pandemic: May 1, 2020 (CTV News)

VICTORIA -- The District of Sooke has reopened its parks for public use amid the COVID-19 pandemic.

While the areas have reopened for community use, the district asks that all visitors follow provincial health guidelines, like refraining from gathering in large groups and remaining at least six feet apart from other people.

The district has also released a list of safety recommendations, which can be found online here.

Some of the recommendations include staying home if you are feeling unwell, only gathering in groups of people from the same household and allowing others to pass safely and at a distance on trails.

The district adds that there will be increased monitoring by bylaw officers at these parks to ensure that health guidelines are being followed.

“Thank you for using our precious parks responsibly to ensure continued access,” said the district in an announcement Thursday.

Meanwhile, Sooke has already reopened one of its golf courses for community use, alongside new regulations to reduce the spread of COVID-19.

Earlier this week, BC Parks told CTV News that it was “actively working on a reopening plan for the weeks ahead."

Meanwhile, Premier John Horgan said Wednesday that the provincial government would be announcing its plans on easing some restrictions next week.