Some military personnel linked to hate warned, disciplined but allowed to stay 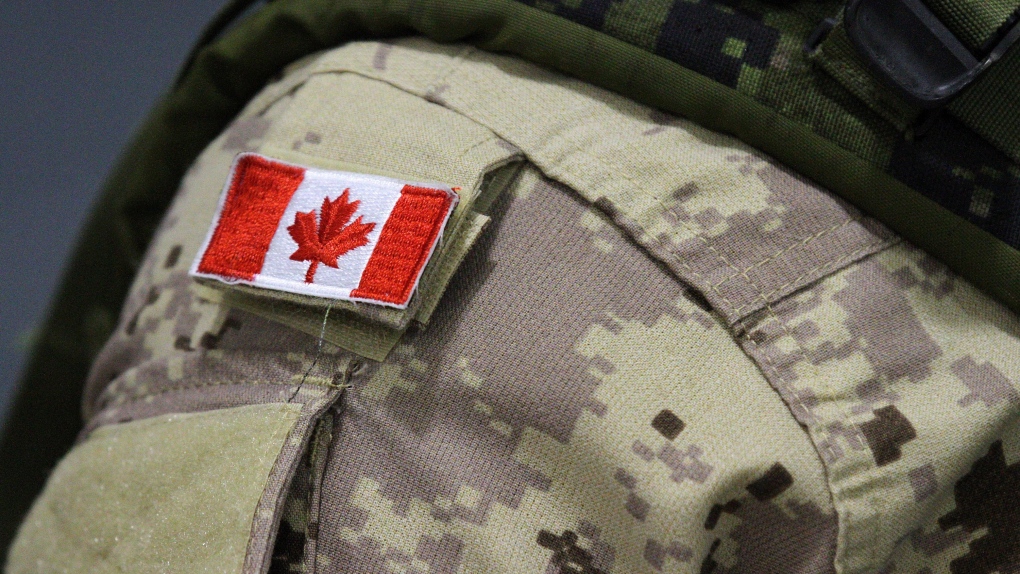 The Department of National Defence says 16 military members linked to hateful actions or groups in a report last year have been warned, disciplined or order to take counselling but allowed to remain in uniform. (THE CANADIAN PRESS/Lars Hagberg)

OTTAWA - The Department of National Defence says 16 military members that a report last year linked to hateful actions or groups have been warned, disciplined or ordered to take counselling, but allowed to remain in uniform.

National Defence had previously reported that seven of the 36 members identified through the 2018 military-intelligence report on white supremacy and hate groups in the ranks were no longer in the Canadian Armed Forces.

The department had been unable to provide any further information on the others until now, sparking questions and criticism from anti-hate advocates over whether military officials were taking the issue seriously enough.

As for the remaining 13 cases, National Defence would only say some of them are ongoing.

The update comes as new documents obtained by The Canadian Press through an Access to Information request reveal military officials initially wanted to charge an officer cadet and kick him out of the Forces for associating with the far-right Proud Boys group.

Military prosecutors eventually said there was no reasonable prospect of convicting the cadet because it would violate his charter rights while senior officers decided to let him stay after he told them that he was no longer part of the Proud Boys.