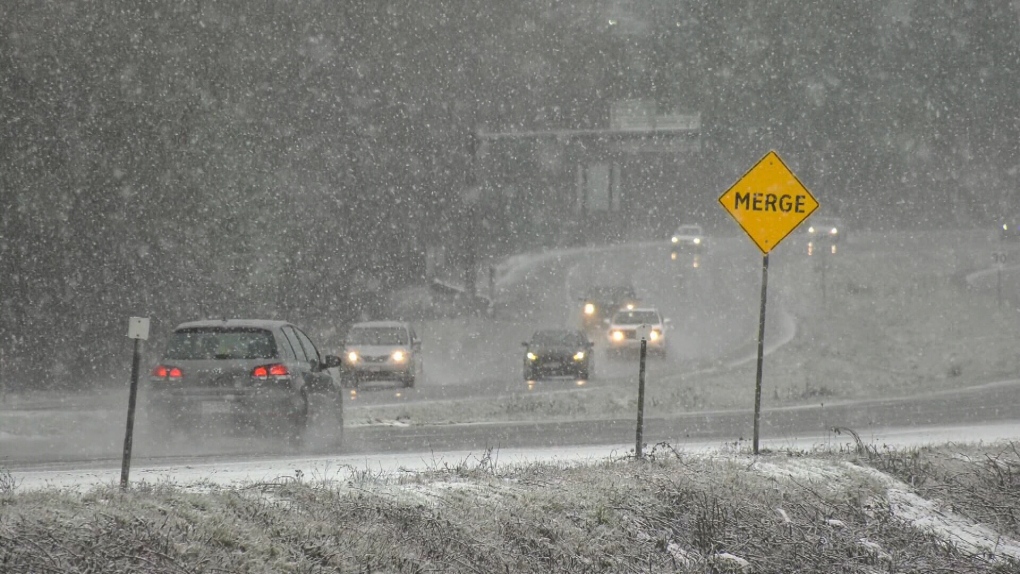 The weather agency says that snow is predicted to fall on Saturday night and Sunday morning. However, in the Greater Victoria region, snow is only expected between the Malahat Highway and Mill Bay.

Inland and Eastern areas of Vancouver Island will see the most snowfall, according to Environment Canada, with an estimated five to 15 centimetres predicted for the two regions.

Higher elevation areas, above 200 metres, are also expected to see higher levels of snowfall, including on the Malahat Highway.

"Weather in the mountains can change suddenly, resulting in hazardous driving conditions," warns the weather agency.

Environment Canada says that a ridge of high pressure is expected to bring cool and clear conditions to B.C. on Friday until late Saturday, at which point a low-pressure system will bring clouds and snow to the province.

"By Sunday afternoon snow will become mixed with rain in many areas," says the weather agency.