A coalition of Salt Spring Island community groups and businesses is calling on the B.C. government to add the community to its speculation and vacancy tax program.

The program adds a tax to homes purchased by speculators, or homes that remain vacant for much of the year, to encourage the owners to rent those homes or return them to the market.

When the program launched in 2018, it covered large communities like the Metro Vancouver and the Capital Regional District.

Last week, B.C. expanded the number of communities featured in the program, including the Vancouver Island municipalities of North Cowichan, Duncan, Ladysmith and Lake Cowichan.

The Salt Spring Island coalition says its members were disappointed that their community wasn't added to the new list and is calling on the government to expand the speculation and vacancy tax to B.C.'s largest southern Gulf Island.

The group says residents and essential workers are being priced off the island, and that approximately 20 per cent of homes on Salt Spring Island are empty "for more than six months of the year."

The coalition points to the island's only hospital, Lady Minto Hospital, as an urgent example of why residents want the speculation and vacancy tax added to the community.

"This much needed expansion of a critical regional health-care facility is now under construction, but the trades personnel building it are from off-island and are living in tents and portables on Salt Spring for the duration of the project," reads a release from the group Thursday. 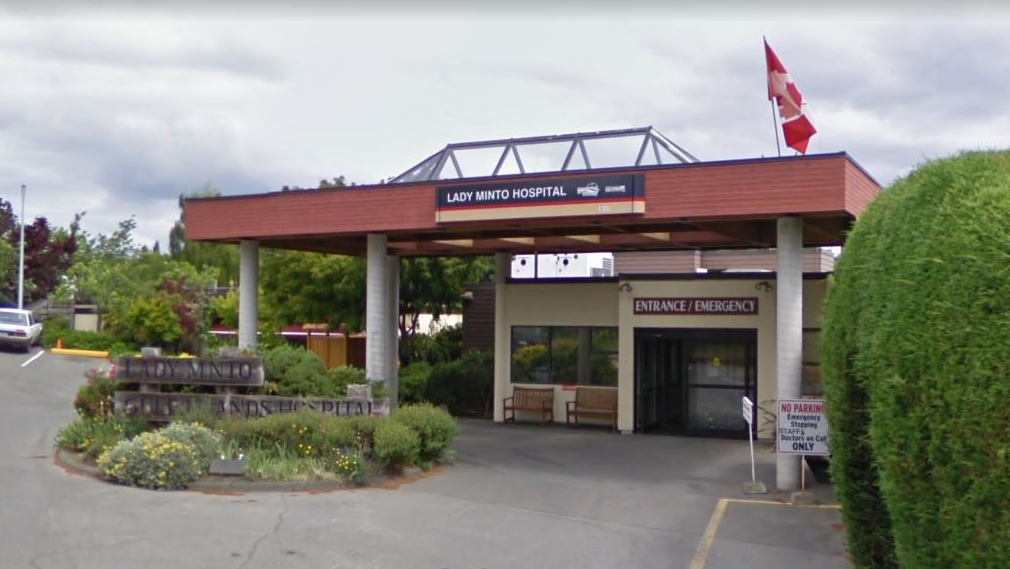 The coalition adds that health-care workers have already had difficulty finding housing on the island, with the hospital facing 35 staff vacancies.

The hospital, which also serves other nearby Gulf Islands, recently purchased a local motel to convert the property into housing in hopes to attract more workers.

Earlier this month, Island Health also asked that people who were in the late terms of their pregnancy on Salt Spring Island move to other communities due to a staffing shortage.

Emergency plans are in place in case someone goes into labour on the island, but the health authority asked that people move to Vancouver Island or the Lower Mainland until at least mid-August.

'SLAP IN THE FACE'

Longstanding businesses and farms on the island may have to shut down since current operators are becoming elderly, and younger generations are unable to afford to live on the island, according to the group.

"These compounded issues have been calling out for some kind of action for years," said Rhonan Heitzmann spokesperson for the coalition of 23 Salt Spring Island community groups and businesses.

"[B.C Finance] Minister [Selina] Robinson has said she knows there are unique challenges for resort communities and there are other tools to address those concerns. Well, what are they?" he said. "The B.C. government has yet to provide any such tools to Salt Spring Island."

Heitzmann described the province's recent announcement as a "slap in the face" to the community, and the coalition hopes to be added to the speculation and vacancy tax program soon.

The B.C. government says it's aware of housing concerns on Salt Spring Island, but maintains that it's rolling out its speculation and vacancy tax in a phased approach.

"While some would choose to cancel the speculation tax altogether, we’re now expanding it to a number of areas beyond B.C.’s big urban centres."

The province says it wants to review the effectiveness of the speculation tax in these new communities before it expands to more rural areas "to ensure it’s doing what it’s built to do – provide homes for people where they live."

Robinson says the province has funded the construction of 78 homes on Salt Spring Island since 2018 and that it's aware there's "urgent affordable housing concerns."

"We know these are pressing needs right now for people on Salt Spring and will continue to work with all levels of government, including municipal and regional partners, to build and adapt housing measures that best suit the unique needs of the community," she said.