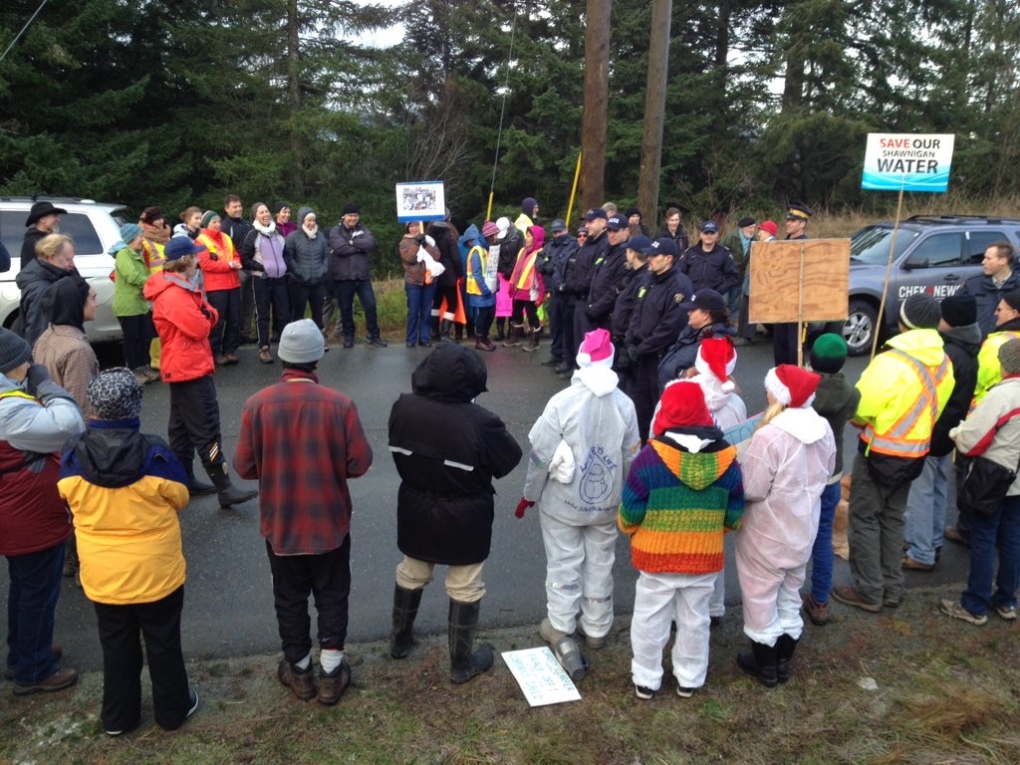 A group of Shawnigan Lake residents fighting against a contaminated soil dump is making a case in B.C. Supreme Court to have the permit for the site pulled.

The Shawnigan Residents Association has filed for a judicial review of a decision made by B.C.’s Environmental Appeal Board last May to uphold the site’s B.C.-issued permit.

They worry water run-off from the facility could contaminate nearby Shawnigan Lake, which acts as a drinking water reservoir for the Vancouver Island community.

The SRA has also alleged Active Earth, an engineering firm hired by the government to do an environmental impact assessment at the site, inked a covert profit-sharing deal with the soil dump, creating a potential conflict of interest.

But the company argues it never followed up on that arrangement, so there was no conflict.

Those allegations have not been proven in court.